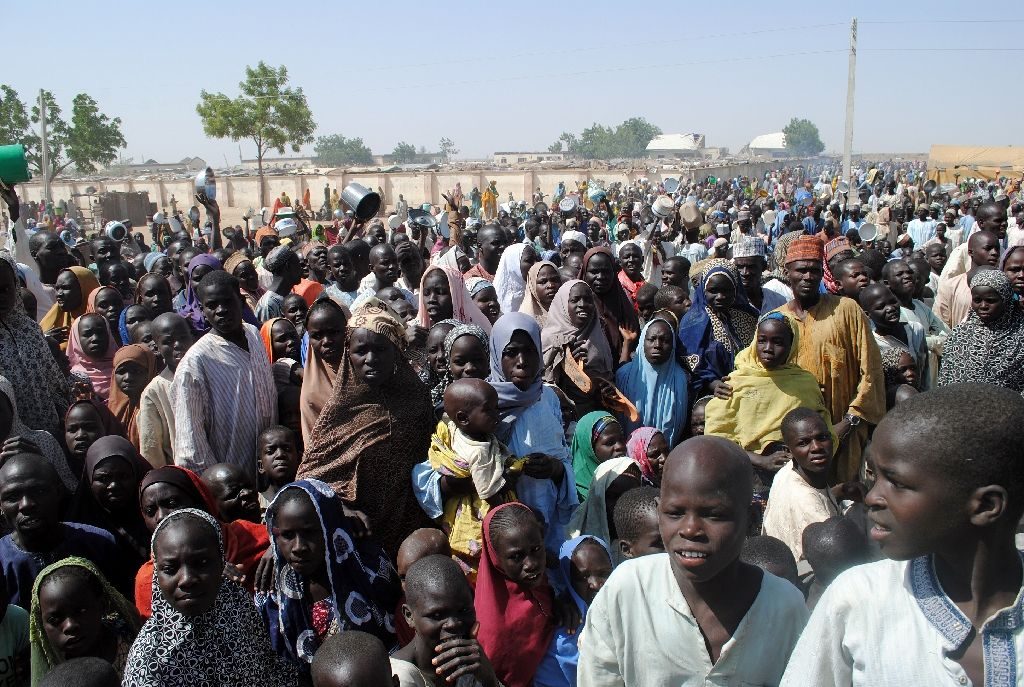 Lagos — The Nigerian Content Development and Monitoring Board, NCDMB has trained one hundred and seven internally displaced persons, IDPs in different crafts under its Fair Chance Initiative, FCI for rebuilding the North East region.

A graduation ceremony to mark the end of three-month classroom training was held on Friday at Yola, Adamawa State, ending with the award of three relevant certificates and starter packs to the trainees.

In his welcome speech, the Executive Secretary of NCDMB, Engr. Simbi Kesiye Wabote explained that the beneficiaries were selected from Borno, Yobe and Adamawa States and were trained on specialist trades including plumbing, electrical, carpentry, GSM phone repair, digital soft skills, soap making, and bead making.

He confirmed that the Board would attach the trainees to establish companies that specialize in their trades, including the NCDMB Neighborhood Project in Borno State. The attachments would enable the trainees to perfect their crafts, learn the business side of their trades and undergo mentoring for three months.

He stated that the Board was implementing other interventions in the North East, including the Deworming Program of Future Assured Initiative, which is focused on improving the survival rate of children in the North East and the NCDMB Neighborhood Project where the Board is working to construct 90 model homes in Borno State, in settlements previously destroyed through insurgency.

Wabote charged the trainees to use their skills to make a living for themselves and become useful to society and called on other agencies of government and stakeholders of the oil industry to support the IDPs and the reconstruction of the North East.

Delivering her address, the Permanent Secretary, Ministry of Petroleum Resources, Dr. Folasade Yemi-Esan commended NCDMB for selecting more female participants for the training, describing it as a positive development.

She confirmed that other agencies under the ministry had developed their own programmes to make sure that the region feels the impact of the oil and gas sector.

She charged the Board to closely monitor the entrepreneurial phase of the programme and measure the impact of the various interventions in improving the quality of lives of the beneficiaries.

In her comments, Mrs. Saadatu Mahdi, Special Adviser to the former Vice Chairman of the Presidential Committee on North East Initiative, PCNI stated that NCDMB’s intervention in the North East was the best-conceived programme in relation to others because it focused on needs that would support other interventions.

She regretted that a number of institutions had organized training in the region and given starter packs to the beneficiaries but did not follow through to see them become better members of the society. She charged the graduates to see themselves as privileged and become examples in the region.

The Secretary to the Government of the Federation, Barr Boss Mustapha commended the Board for its intervention in the North East, which had not only empowered the youths but also created jobs and reduced the crime rate. The SGF who was represented by his Chief of Staff, Mr. Polycarp Shambo stated that NCDMB had created a platform for the emergence of entrepreneurs who could become millionaires in the future.

Giving insight into the training programme, the Managing Director of Boss Engineering, Engr. Kenneth Samuel Okezie explained that it conducted the training in conjunction with the Industrial Training Fund, ITF and the American University of Nigeria and it was interesting, practical and in line with best practice.

One of the participants, Miss Jamila Kabiru from Yobe State testified that they came into the Fair Chance Programme dejected and without expectations but their hopes had been restored and they had been provided skills they can use to earn a living. She thanked the Federal Government for conceiving the programme and requested that it should be continued so as to benefit other IDPs.

Delivering the vote of thanks, the General Manager, Research, Statistics and Development, NCDMB, Mr. Abdulmalik Halilu underscored the smooth transition between the defunct PCNI and the successor, North East Development Commission, NEDC, which has ensured that there is no break in the execution of intervention programmes.

He thanked the former Vice-Chairman of PCNI, Alhaji Tijani Tumsah for his contributions to the success of the Board’s projects in the North East. He also commended the ITF for providing a comprehensive curriculum and supervising the training programme. “We will work with ITF as we enter the entrepreneurship development phase of the programme,” he added.