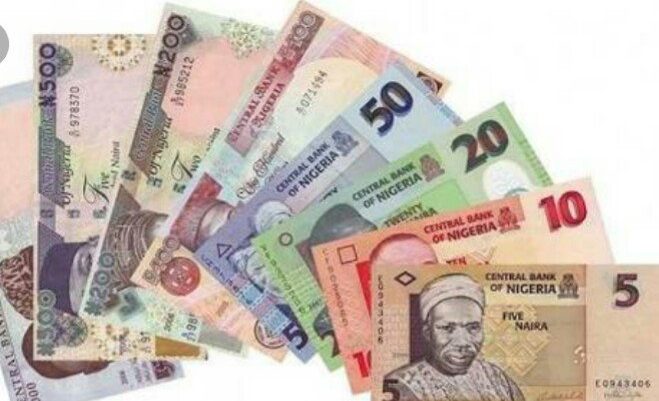 The Police Public Relations Officer, DSP Omoni Nnamdi, said the operation which was aimed at forestalling illicit sale of the Naira Notes, clamped down on the illegal Naira vendors and recovered over N2.9 million.

Omoni explained that the 13 suspects, all women, were arrested at the Garrison and Eleme Junction axis of Port Harcourt and are currently held being detained at the State CID, assisting the Police with the ongoing investigation.

He stated that the operation was carried out in line with the Central Bank of Nigeria Act Sections 20 and 21.

According to him, “Section 20 (4), makes it an offence punishable by a term of imprisonment not less than five years for any person to falsify, make or counterfeit any bank note or coin issued by the Bank which is a legal tender in Nigeria.

“Whereas Section 21 (1), makes it a punishable offence for any person to hawk, sell or otherwise trade the Naira notes, coins or any other notes issued by the Bank.”

The Police Spokesperson said that at the end of its investigation those found culpable would face justice.

Omoni warned that the Naira note is one of the Country’s symbols of National Identity and should be respected in all ramifications or else the long arm of the law will catch up with the offenders.

He further cautioned that the Naira note is a legal tender and should be handled in conformity with the Law.

“On the whole, a total sum of Two Million, Nine Hundred and Thirty-Seven Thousand, Four Hundred and Thirty Naira (N2,937,430.00), consisting of various denominations were recovered from the suspects. As already mentioned, an investigation is on to ascertain the sources of the new Naira notes.

“This operation shall be a continuous exercise by the relevant Security Agencies with a view to clamping down on persons illegally dealing on Nigerian’s legal tender, punishable under the extant CBN Act, LFN 2007, with a jail term of not less than six months or a fine of not less than Fifty Thousand Naira (N50,000.00) or both.

“May I also place on record and for the avoidance of doubt, that the acts of spraying the Naira Notes at occasions, soiling and writing on them, mutilation, squeezing, as well as hawking and selling the naira notes, all amount to the abuse of the naira, as such should be discouraged by all.”