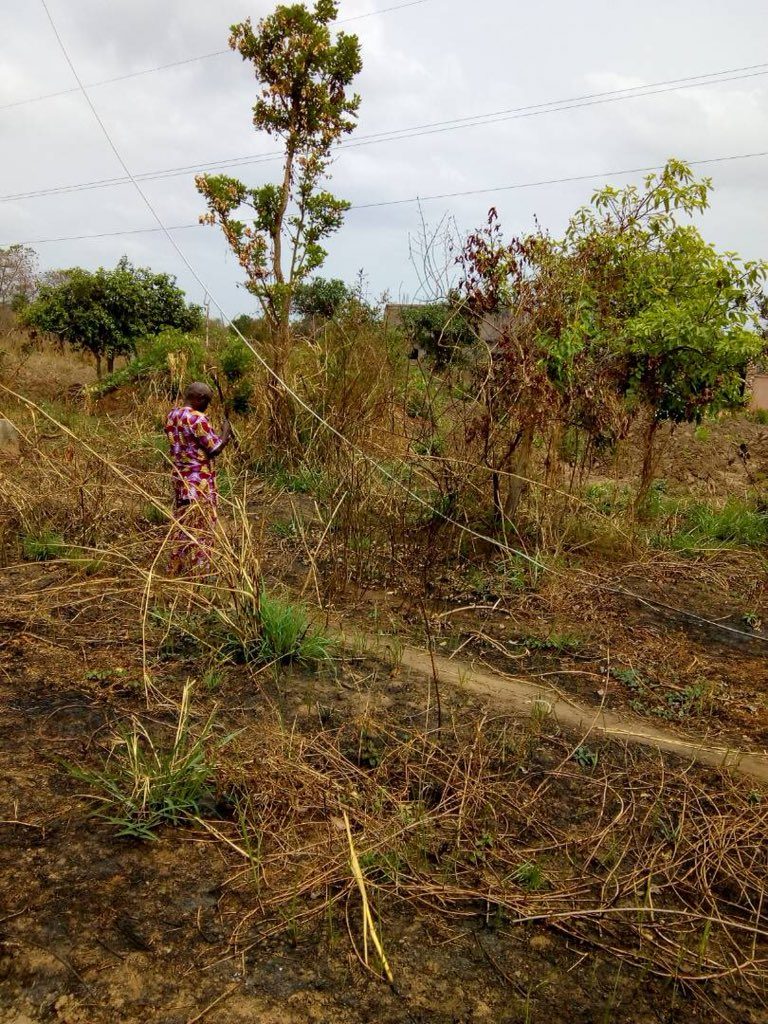 The nefarious act was carried out on Tuesday, 20th February 2018, at the Eziama Nike village in Enugu East, Enugu State.

From the assessment of the site of the incident by TCN engineers, the company said the vandals carted away two spans of conductors, insulators and other accessories from the towers and transmission lines through which the company plans to feed the new 9th Mile 2x60MVA 132/33kV Substation and the Nsukka 1x30MVA Substations.

In a statement signed by the General Manager (Public Affairs), Ndidi Mbah, TCN said that the vandalised double circuit lines would slow down the pace of work on that line route and hinder prompt energizing of the two new transmission substations, as the transmission lines would have to be completed before the substations can be energized.

According to the statement, another transmission line was recently vandalised along Alulu Nike, still in Enugu State destroying four towers. These unpatriotic acts it said, are threatening transmission expansion efforts in the state, as time and funds which would now be put into replacing the vandalized lines and towers instead of completing and energizing them.

The company appealed to members of the public particularly those residing in communities around its installations to assist it in this fight against vandalism of our collective national asset. Destroying such assets is tantamount to sabotaging the development of the nation.