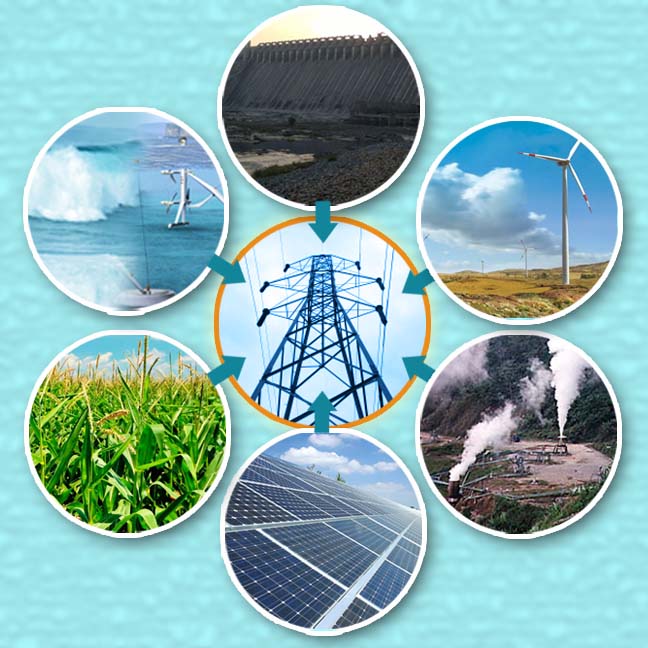 07 April 2018, Sweetcrude, Abuja – The United Nations has reported a remarkable shift towards clean energy across the globe, noting that the world has invested $2.9 trillion dollars in green energy sources since 2004.

The Global Trends in Renewable Energy Investment 2018 report, released by the UN Environment Programme (UNEP) and its partners, showed a steady move away from fossil fuel-based power production to ‘green’ power sources.

The report said solar energy dominated global investment in new power generation like never before in 2017.

“In 2017, the world installed a record 98 gigawatts of new solar capacity, far more than the net additions of the rest – other renewables, fossil fuel and nuclear”, the report stated.

The report added that solar power also attracted far more investment than any other technology, at 160.8 billion dollars, up 18 per cent.

A driving power behind last year’s surge in solar was China, where an unprecedented boom saw some 53 gigawatts added – more than half the global total – and 86.5 billion dollars invested, up 58 per cent.

“The extraordinary surge in solar investment shows how the global energy map is changing and, more importantly, what the economic benefits are of such a shift.

It said 2017 was the eighth in a row in which global investment in renewables exceeded 200 billion dollars – and since 2004, the world had invested 2.9 trillion dollars in these green energy sources.

Overall, China was by far the world’s largest investing country in renewables, at a record 126.6 billion dollars, up 31 per cent on 2016.