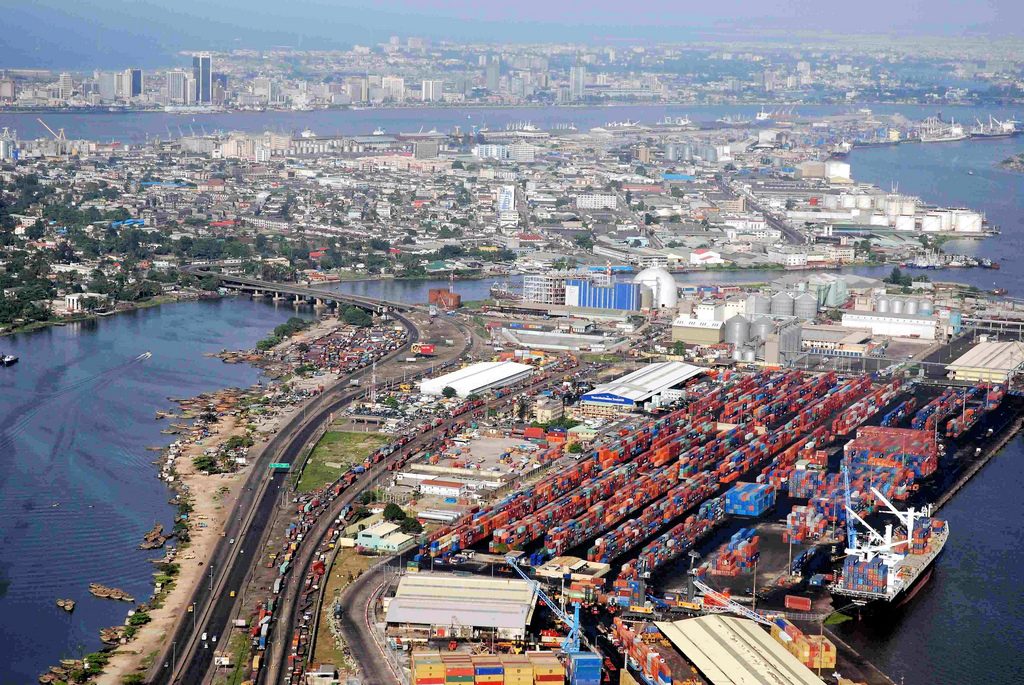 08 January 2018, Sweetcrude, Lagos — Port users across the country have listed port security as their uppermost need in 2018.

They spoke with Sweetcrude Reports on Wednesday while expressing their expectations from the Port Authority Police.
Chairman, Port Consultative Council, Otunba Kunle Folarin said, “I expect them (Police) to discharge their mandates, enforcing the law in the maritime domain; this means proactive policing.

“They should deal with issues only in their mandates; don’t start looking at the bill of lading whether the bill of lading is well printed. That’s not a police job. Police job is to make sure that they apprehend you if you carry contraband.

“They must ensure that unauthorized people are not seen lingering around the port corridor. The port corridor is not a marketplace; it is an economic zone and should be kept as such.

“They should not go outside their mandates because if they do that their mandates will be left unattended to. Those I will say are expected from the police in the maritime sector.”
A former President, National Association of Government Approved Freight Forwarders (NAGAFF), Eugene Nweke said,

“Discipline should be instilled in the port police. Police should not be seen as a demon. They should display integrity and courage because they are the first contact Nigerians have when they have an issue. So they should be refined. So looking at the year 2018, we want to see the Inspector-General of Police putting stronger measures that will transform the police we can all be proud of.”

“We need more security from the police and sincerity in the discharge of their duty,” he said.
An importer, Daniel Udehewu charged the police to enhance security at the ports and “ensure that people who do business in the port are not molested by armed robbers”.
An exporter, Ukah Anozie, who also spoke with our correspondent said a major challenge that the police authorities need to address is the multiplicity of police formations during cargo examination.

He said, “During the examination, everybody wants to be part of it including those who have been mandated by the Federal Government and those who are not. Although the police are part of those assigned, we are supposed to have just one police unit but we have almost three or four of them.
“I want the government to address this issue. If we are dealing with the police, let us know that it is just one police.”