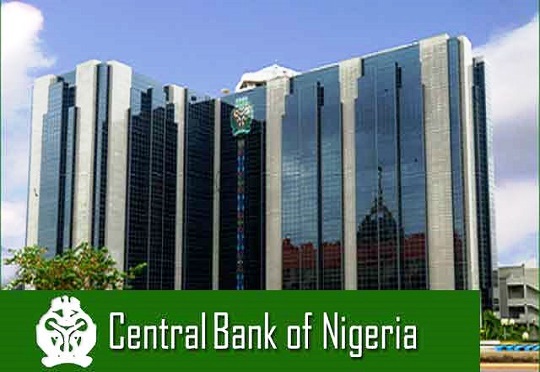 Abuja – Nigeria’s federally-collected revenue in 2020 totalled N9.314 trillion, the Central Bank of Nigeria, CBN, has said. It revealed this in its last Quarterly Economic Report for the year under review.

The CBN also said Nigeria earned a total of N4.733 trillion from the oil and gas sector in the year under review, representing a 14.57 per cent drop, compared to N5.536 trillion recorded in 2019.

According to the CBN, oil earnings accounted for 50.82 per cent of the N9.314 trillion federally-collected revenue in 2020.

Giving a further breakdown of the various earnings, the CBN disclosed that in the first, second, third and fourth quarters of 2020, income from PPT and royalties stood at N838.24 billion, N790.39 billion, N660.48 billion and N514.81 billion, respectively.

In the first quarter of 2020, the CBN did not release figures for domestic crude oil and gas sales, while for the second, third and fourth quarters, the CBN stated that the country recorded N397.03 billion, N185.99 billion and N401.62 billion respectively, from the domestic sale of crude oil and gas.

In its projections for 2021, the CBN noted that crude oil prices showed significant improvement in the fourth quarter of 2020 and could maintain an upward trajectory going forward.

According to the CBN, crude oil prices remained elevated above $40 per barrels through the fourth quarter of 2020, driven by sustained production cut by OPEC and its allies, modest recovery in consumption following the easing of COVID-19 lockdown measures, as well as renewed optimism on the back of the COVID-19 vaccine distribution.

It said: “Going forward, crude oil price was expected to move upwards, due to the producers’ concerted effort, albeit below pre-COVID-19 levels, as the resurgence of the pandemic continued to threaten global economic activities. On the supply side, OPEC and its allies have continued to show willingness and capacity to move the market in the desired direction through production cuts and other agreements in the face of the second wave of the pandemic.”