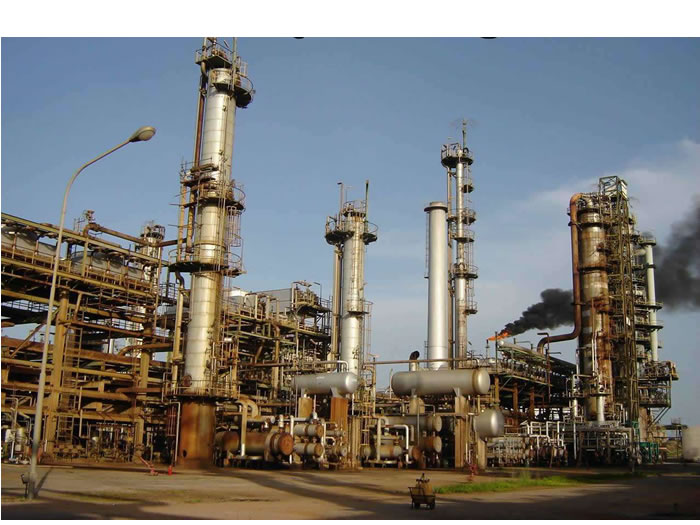 Dublin, Ireland – The Nigerian National Petroleum Corporation, NNPC, owned refineries in Kaduna and Port Harcourt have recorded another woeful performance, the recently released 2020 financials for the companies have shown.

The perennially under-performing refineries recorded losses from their operations as has been the case in the past years.

Specifically, the 2020 audited financial statement of Kaduna Refining and Petrochemical Company, KRPC, showed the company’s woeful financial performance continued in the 2020 financial year, as it posted zero revenue and recorded a loss of N55.77 billion during the year.

The major drivers of the company’s loss, according to the financial statement, included direct cost and administrative expenses, which stood at N10.479 billion and N17.77 billion, respectively; and ‘reversal of Material Revaluation Surplus Actuarial (Expenses)/Benefit on Liability’, which stood a N27.538 billion.

A part of the statement read: “For the year 2020, the company did not earn any income through processing fee due to the shutdown of the plants and the ongoing turn around maintenance.”

However, despite the shutdown, the company spent N26 billion on staff salaries and emoluments and still performed corporate social responsibilities.

Specifically, the company stated that it made a donation of N2.718 million to charitable organisations, compared to zero donation for the same purpose in 2019.

It, however, explained that death benefits represented the money paid to next of kin of employees that died during active service, and burial expenses incurred by the company.

The management of Port Harcourt Refining Company, PHRC, the midstream subsidiary of the Nigerian National Petroleum Corporation, NNPC, said the company’s retained losses rose to N509.737 billion as at December 31, 2020, growing by 5.96 per cent from N481.062 billion as at the same period in 2019. 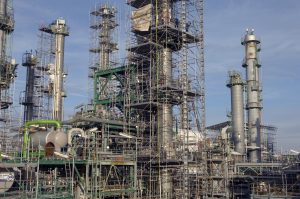 According to the company’s 2020 audited financial statement, this was as a result of the loss of N28.67 billion recorded from normal operating activities in the 2020 financial year, compared to a loss of N46.95 billion.

Providing explanations for the loss, it said: “The losses have arisen principally from the inability of the company to refine single drop of crude in year 2020 and other previous years in quantities and at rates above its break-even points, hence it was unable to earn enough revenue to cover its costs.”

However, the company set a 2023 target for a cessation of the recurring loss, while it noted that the Federal Government and the NNPC had commenced moves to stem the tide of its woeful financial performances.

“Without doubt, if this plan is fully executed, the reoccuring losses will stop in the year 2023 which is the expected date of completing phase one of the rehabilitation project.”

Irrespective of its zero revenue and huge loss, the company still made donations and community development assistance of N32.398 million in 2020, as against the sum of N154.942 million incurred in 2019.

It added that “the company also extended support to the host communities by way of palliative for COVID-19 pandemic to the tune of N6.6 million.”

Meanwhile, the Minister of State for Petroleum Resources, Timipre Sylva, says the Federal Government has commenced a comprehensive rehabilitation of the country’s moribund refineries starting with the Port Harcourt refinery.

The minister announced this in an address at the 2021 convocation of the Petroleum Training Institute, Effurun, Delta State, saying the exercise was in response to “a recent approval given by the Federal Executive Council for the comprehensive rehabilitation of all the refineries in Nigeria.”

He did not give a timeline for the completion of work on the Port Harcourt refinery and the commencement of those of Warri and Kaduna refineries. According to him, the ministry was working to secure approval of the Federal Executive Council for comprehensive rehabilitation of all refineries in the country.