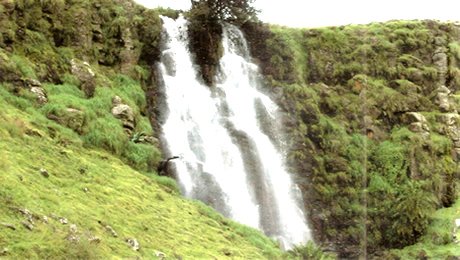 Lagos — The 40 year old 3,050 megawatts Mambilla project will cost the federal government nothing less than $5.8 billion, a document obtained by SweetcrudeReports has shown.

According to the document, the station when completed will be the largest power-generating installation in the country, and one of the largest hydroelectric power stations in Africa.

The plant will commence operation in 2030, producing approximately 4.7 billion KWh of electricity a year.

“The project is estimated to cost $5.8 billion and will generate up to 50,000 local jobs during the construction phase”, the document added.

As at March this year, the Federal Ministry of Power said N700 million has been disbursed on survey works on the project site-the disbursed fund will be deployed by surveyors to ascertain the actual land area for the project before the commencement of compensation to beneficiaries.

The Mambilla facility is being developed on the Dongo River near Baruf, in Kakara Village of Taraba State, Nigeria- undertaken by Nigeria’s Federal Ministry of Power, Construction and Housing, with the help of Chinese investments.

Although originally conceived in 1972, it could advance only after 35 years when China’s Gezhouba Group awarded a contract to develop the project with 2,600MW installed capacity in 2007.

The ground survey for the project was completed in August 2010 and environmental approval was received in December 2011.

The capacity of the project was increased to 3,050MW in 2012. The project was, however, put on hold due to administrative clashes, until it received government approval in 2016.

Nigerian Federal Ministry of Power Works and Housing awarded the project development contract to a consortium of three Chinese companies including the Gezhouba Group, in November 2017.