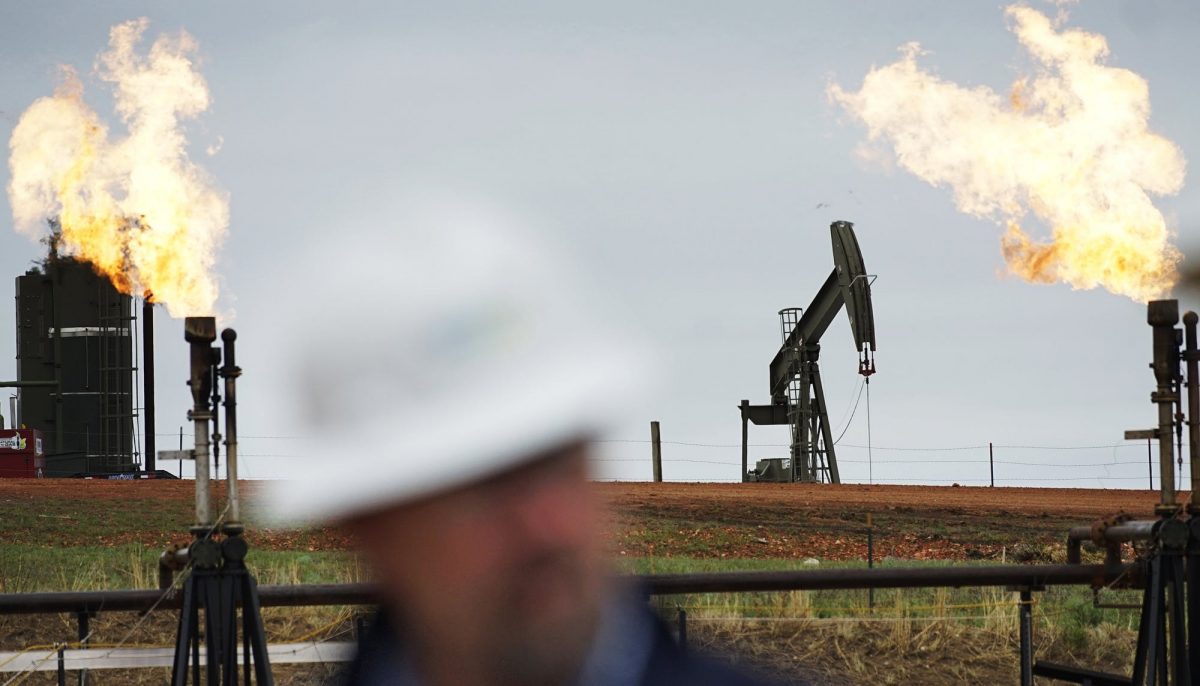 HOUSTON — Early signs of a shale rebound are becoming evident as crude prices emerge from their dramatic collapse earlier this year.

EOG Resources Inc., America’s largest shale-focused producer, plans to “accelerate” output in the second half after shutting in about a quarter of its crude in May, exploration chief Ken Boedeker told an RBC Capital Markets conference Tuesday. Permian producer Parsley Energy Inc. is also turning wells back on just weeks after closing the taps, and producers in North Dakota’s Bakken formation are also easing the rate of shut-ins.

Oil has steadily gained in the past month after virus-related lockdowns caused the price of West Texas Intermediate to collapse to minus $40 a barrel on April 20. While the U.S. benchmark is still about 40% below its January high point, it’s now above $35, which means some wells closed to save cash are now profitable again. Futures were up 2.9% to $36.47 at 1:45 p.m. in New York.

“When oil gets back into the mid $30s, you’re covering your cash costs,” said Stewart Glickman, Energy Analyst at CFRA Research. “You’re closer to some break-even point. That’s enough to relax the shut-ins.”

Still, the big question is whether bringing this output back will be enough to offset the lack of new drilling, which is essential to mitigate the industry’s dramatic decline rates. Led by shale, U.S. oil production has dropped about 13% from a record high of 13.1 million barrels a day in March.

EOG’s strategy “is to really accelerate our production into what we see as a price recovery in the second half of the year,” Boedeker said. The company, which began shutting wells in March and took 125,000 barrels a day off the market in May, recently reduced its hedge position, eliminating some protection against lower prices in a sign of confidence the price recovery will take hold.

Parsley will restore the “vast majority” of the 26,000 barrels of daily output it turned off last month, it said in a slide deck for an investor presentation.” Meanwhile, shut-ins in the Bakken totaled 475,000 barrels a day as of May 28, about 7% less than a fortnight earlier.

The number of frack crews working in shale fields is believed to have now bottomed at about 80 fleets, with “noticeably higher” completion work in the next three to six months, Daniel Cruise, founder of data provider Coras Research LLC, said last week in a report.
Based on current budget tweaks announced by explorers, as many as 50 frack crews could still be added by the end of the year, with that number doubling if oil prices move closer to $40 a barrel, according to Coras.

EOG’s optimism is due, in part, to the woes that lie ahead for the rest of the U.S. shale industry. Companies will struggle to find the money to drill new wells, meaning less oil over the short to medium term, Boedeker said.

“We see very little capital flowing into the industry and we see higher declines from all the shale players throughout the rest of the year,” he said. “Starting to drill in the high $30s? I’m not sure I see that.”

The data appears to support his view. Drill rigs carving new wells in the U.S. have dropped to the lowest in more than a decade and producers’ spending in the second quarter is expected to be 60% down on the first three months of the year, according to data provider Coras Research LLC.