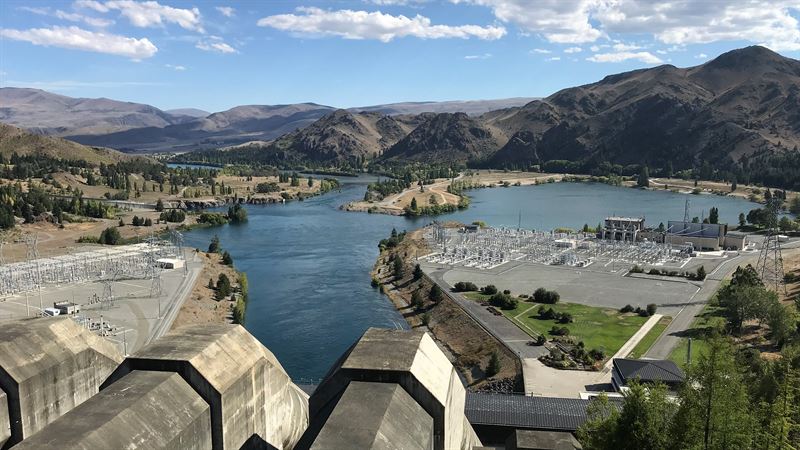 04 July 2018, Sweetcrude, Lagos — ABB has received an order from Transpower New Zealand Ltd to upgrade its high-voltage direct current (HVDC) link which interconnects the transmission grids of the North and South islands.

The link is a vital element of the country’s transmission system and is used as an energy-balancing system, between the two islands. ABB Ability™ MACH control system, which acts as the brain or nerve center of the link will be a key component of the upgrade.

The North Island houses more than three times the population of the South Island, which besides its picturesque landscape, offers vast amounts of hydropower. As a consequence, demand for power on the North Island is substantially higher and relies on power generated on the South Island. The more than 600 kilometers (km) long North-South HVDC interconnection enables efficient transmission of clean power to areas of high demand. The link also plays an important role in the New Zealand electricity market by allowing power trading between the two islands.

ABB has a historic involvement in the link. The first New Zealand link was commissioned by ABB, (erstwhile ASEA), in 1965 as one of the first HVDC transmission systems in the world. It was originally a bipolar 600 megawatt (MW) link with mercury arc valves until the original equipment was paralleled onto a single pole in 1992, and a new thyristor-based pole was commissioned by ABB alongside it, increasing capacity to 1040 MW. The first installation was decommissioned in 2012 after 47 years in operation.

The scope of the project includes a valve upgrade of pole 2 consisting of capacitors, fiber optics, and valve control units based on the latest ABB AbilityTM MACH control system. The upgrade, to be finalized in 2020, will be carried out in a manner that minimizes the impact on the grid and the power-trading market.

“This upgrade will enhance grid reliability and availability thereby increasing power security and bringing clean power to consumers,” said Claudio Facchin, President of ABB’s Power Grids division. “The project reiterates our strategic focus on service, our commitment to integrating renewables, and the role of digital technologies based on our ABB Ability based technologies and reinforces our HVDC technology leadership, as a partner of choice for enabling a stronger, smarter and greener grid.”

ABB pioneered HVDC technology 60 years ago and has been awarded approximately 120 HVDC projects representing a total installed capacity of more than 130,000 MW, accounting for about half of the global installed base.