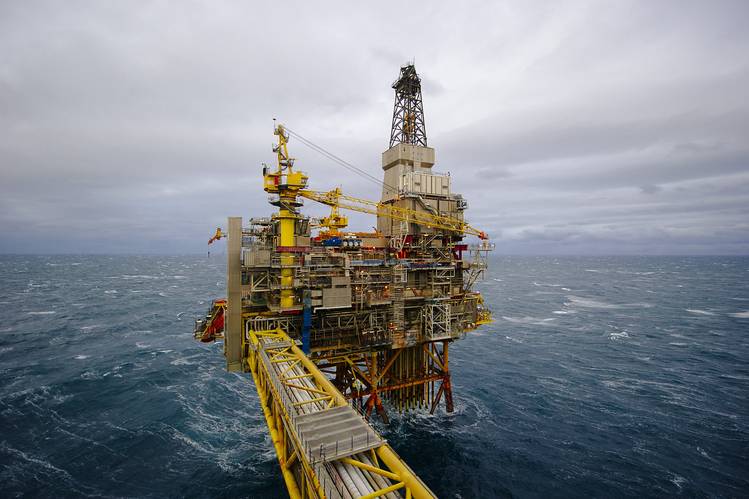 26 June 2018, Sweetcrude, Abuja — A financial integrity watchdog, Publish What You Pay (PWYP), today lamented that Nigeria is losing N3 trillion yearly due to the absence of a proper legislation for the oil and gas industry.

Addressing newsmen in Abuja, National Coordinator of PWYP, Mr. Peter Egbule, also called for the speedy passage of the remaining oil and gas bills before the National assembly and the assent of the Petroleum Industry Governance Bill (PIGB) by President Muhammadu Buhari.

He said, “Although we hope and expect that the President will assent to the PIGB and the other bills whenever they are transmitted to him but we also recognize that it is his right to refuse assent.

“If the latter happens, it will be disappointing to well-meaning Nigerians, resulting in another round of legislative reconsiderations, political intrigues, delays, and public frustrations.

“This will be a major setback in our collective interest in establishing a more responsive and socioeconomically impactful Nigeria Petroleum Industry, as well as send the wrong signal to Nigerians and the global community at large.”

He appealed to the National Assembly to immediately refocus on the passage of the Bills, and intentionally dedicate substantial time for the legislative processes required for the passage of the bills, especially before they become engrossed in the obviously heightening political activities towards the 2019 general elections.

Egbule also implored both the National Assembly and the Presidency to carry out their respective actions without further delays in the interest of the dwindling economy and the lives being affected by the continuous delay in the passage of the Bills.

According to him, the passage and signing of the Bills into law is in the collective interest of all Nigerians, as this will create a more functional administrative structure, significantly reduce financial leakages, encourage foreign and domestic investments, provide succour for host communities, among others.

“We implore the National Assembly to take the path of national reverence in passing the bills. This is our expectation on the National assembly, and we are confident that when the time comes, they will do so with visible swiftness, in the interest of all Nigerians,” Egbule noted.

He further urged President Muhammed Buhari to on receipt of the Bills, act in line with his incessantly proclaimed stance on corruption and expedite action on his assent to the bills.

He maintained that the present administration has a once-in-a-lifetime opportunity of writing its name in the annals of achievements by passing and signing these bills into laws.