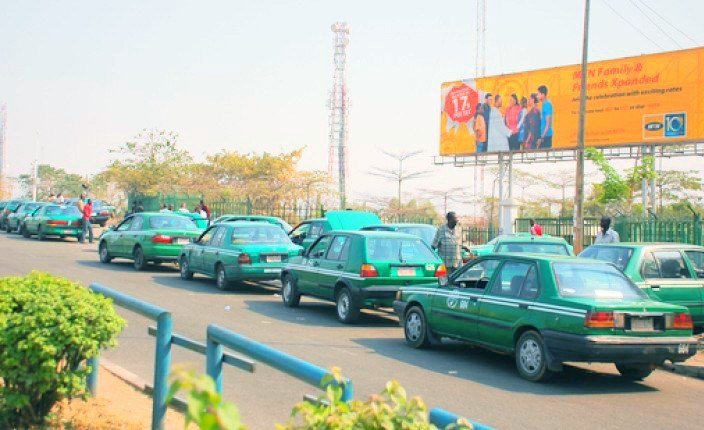 15 February 2018, Sweetcrude, Lagos — The Federal Capital Territory, Abuja has topped the list of states with the highest transportation fare in January.

Inside the National Bureau of Statistics’ Transport Fare Watch for January 2018, Abuja FCT had paid a fare of N380.