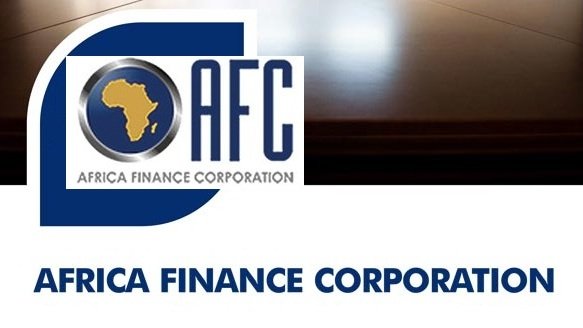 The Facility, which comprises two tranches, with both tranches (US$-denominated Tranche A and JPY-denominated Tranche B) carrying a tenor of three years each (bullet repayment), is AFC’s first Asian-currency denominated loan facility. It is an important step as the Corporation builds a broad coalition of investors to diversify its funds and allow institutions from around the globe to participate in Africa’s development.

The fundraise was very well received in the Japanese loan market leading to the issue being significantly over-subscribed. This is the largest debut Samurai Loan by an African issuer. The facility was signed on 6 September 2019 with eight Japanese lenders committing to the Facility. The Facility launched into general syndication on 23 July 2019 at a launch amount of US$ 150 million.

Proceeds from the Facility will be used for general corporate purposes in accordance with AFC’s Establishment Agreement and the Charter.

Samaila Zubairu, President and CEO of AFC, commented: “The market’s keen interest in participating in AFC’s clearly defined African growth strategy is demonstrated by the wide pool of lenders that supported the syndication. The success of this loan offering is testament to AFC’s ability to diversify our funding sources as we build a coalition of investors to support our mandate of providing solutions to Africa’s infrastructure deficit as well as to our strong fundamentals as an investment-grade institution.”