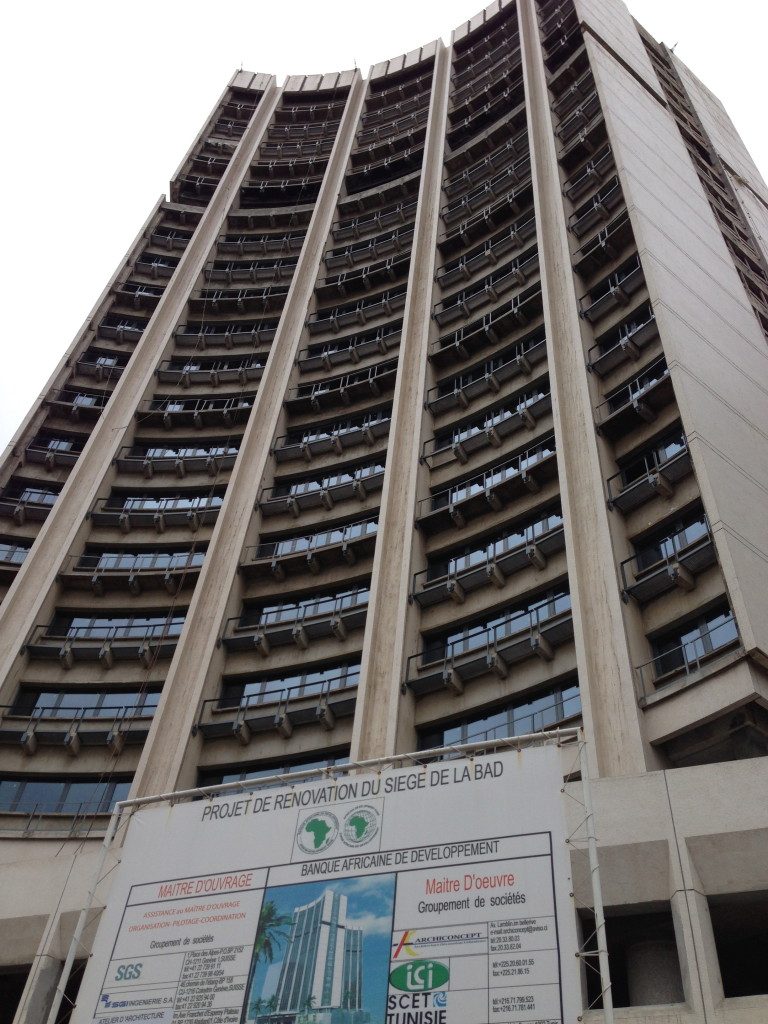 The new 5-year US$ benchmark issue:

Given the constructive market backdrop after a combination of European holidays, Fed meeting, US employment data and the lead up to the announcement of Jerome Powell as the new Fed chair last week, the AfDB decided to announce the mandate for a new 5-year Global US$ transaction on Tuesday, November 7, 2017 at 8:30 am London time. Initial price thoughts of mid-swaps +12 basis points area were subsequently released to the market at 12:00 pm London time.

Initial investors’ reaction was good with interest exceeding US$ 1.3 billion before the books were officially opened the following morning at 8:10 am London time with a spread guidance of mid-swaps +12 basis points area, in line with initial pricing thoughts.

The order book grew steadily during the morning session with demand exceeding US$ 2 billion by 11:25 am London time. EMEA and Asian books went subject at 12:00 pm London time. By 2:15 pm London time, books had continued to grow to in excess of US$ 2.35 billion (excluding JLM interest), and the deal was subsequently launched as a US$ 2 billion 5-year at m/s+12bps.

More than 55 investors participated in the transaction, which attracted strong interest from central banks and official institutions who bought the largest share of the bonds (49%) followed by bank treasuries (32%) and fund managers (10%). In terms of geography, Europe/Middle East/Africa (EMEA) accounts were very well represented (42%) closely followed by the Americas (41%) and Asian accounts (17%) who completed the placement.