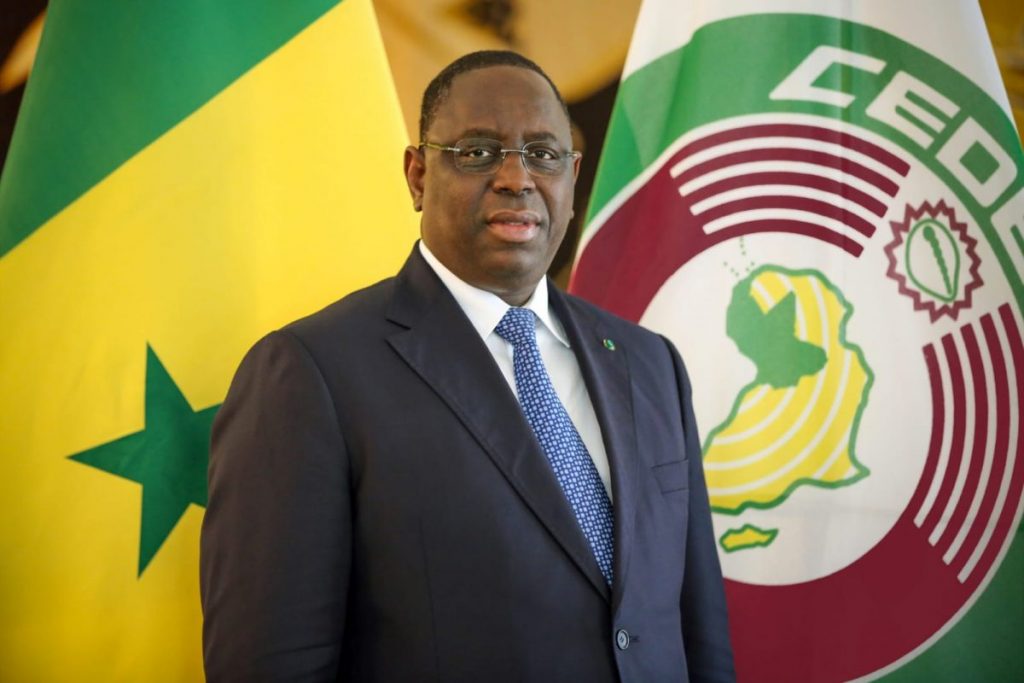 *The President will be presented the award during the conference, during which he will also present the keynote address

Senegal is a global hotspot for oil and gas discoveries — well-known as the place in Africa to make major oil and gas find, due in large part to a decades-long campaign by Sall to improve transparency, create an attractive investment environment and spark new growth.

“As African countries across the continent aim to spur growth and diversify economically, Senegal is a prime example of a country making energy work — creating an enabling environment for business to succeed, attracting huge international investments, while providing for a strong local capacity and downstream investment options,” said Guillaume Doane, CEO of Africa Oil & Power. “H.E. Macky Sall is one of Africa’s top leaders, not just in oil and gas, but as an advocate for overall economic success. We are honored to present him this award.”

Sall first worked as the CEO of Petrosen from 2000 – 2001, before becoming the country’s Minister of Mines Energy and Hydraulics in 2001. After a long political career in Senegal, Sall was elected president of Senegal in 2012 and pushed through a series of reforms to revive Senegal’s economy and attract international investors.

“In a continent where border disputes have held back the development of offshore resources, President Macky Sall insists on a more productive outcome. He worked with his counterpart of Mauritania, H.E. Mohamed Ould Abdel Aziz, to secure an agreement to jointly develop offshore resources for the mutual benefit of both countries” said Jude Kearney, former Deputy Assistant Secretary for Service Industries and Finance at the U.S. Department of Commerce during the Clinton Administration and currently President of Kearney Africa Advisors.

This form of the agreement represents the best practice for the development of cross-border resources, and in this particular case is based on the landmark Frigg Agreement of 1976 between the UK and Norway. That case showed that when leaders work together resources can be developed peacefully to benefit the people of both nations.

“The agreement between Mauritania and Senegal paved the way for the development of the Tortue field through cross-border unitisation, with a 50%-50% initial split of costs, production, and revenue, as well as a mechanism for future equity redeterminations based on field performance. It takes leadership, vision, and foresight to get this done”. Continued Kearney

The Greater Tortue project reached FID in December of 2018 and has already awarded several initial contracts, including the EPCIC contract for the development of the needed FPSO to Technip for an estimated $500 million to $1billion. The SNE oilfield is expected to reach FID this year. Both projects are scheduled to start producing export revenues in the early 2020s.

To ensure the country’s new oil revenue will directly benefit the country, Sall advocated for a new hydrocarbons code, which was approved by the national assembly this year, and he also created the agency Cos-Petrogaz to oversee the oil and gas sector and issue licenses.

Other reforms aimed at promoting transparency included limiting the presidential terms from seven years to five years, to be renewed once, and launching the Emerging Senegal Plan in 2014, which provides detailed planning for Senegal’s continued social and economic development.

The fourth annual Africa Oil & Power, to be held from Oct. 9-11 in Cape Town, has a theme of “Make Energy Work” that will focus on how oil, gas, and power can generate greater opportunities for the people of African nations and stimulate sustainable economic growth.

The last recipient of this award was OPEC Secretary General, H.E Mohammed Sanusi Barkindo. H.E. Barkindo guided OPEC through one of its most turbulent periods, with a sustained oil price decline and a loss in global market share. He is credited with restoring market stability on a global scale through the landmark deal between OPEC and non-OPEC members to cut oil production.