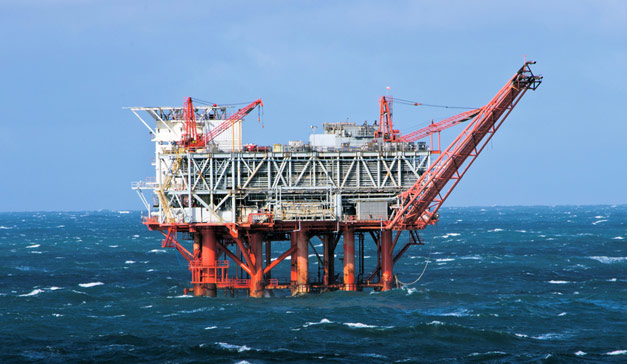 Sam Ikeotuonye, with agency reports
Lagos — Canada’s African Oil Corporation says it is committed to completing the acquisition of a stake in two Nigerian oil fields from Brazil’s Petrobras despite its partner pulling out from the deal.
Oil trader Vitol last week withdrew from the $1.5 billion deal to buy Petrobras’ stake in Nigeria’s Oil Mining Leases, OMLs, 127 and 130.
“We remain committed to completing this acquisition and look forward to working with Petrobras and all stakeholders to accomplish that goal,” Keith Hill, chief executive of Vancouver-based Africa Oil, said in a statement.
Africa Oil said the deal will go ahead under the previously agreed terms. It has agreed a $250 million loan facility with BTG Pactual and will fund the rest with available cash.
BTG, Brazil’s largest independent investment bank, owns the other 50% stake in Petrobras Africa, whose core assets are stakes in offshore fields that produce Nigerian oil grades Agbami, Egina and Akpo..
A source close to Vitol said the deal was taking too long to close, including the wait for necessary clearances from Brazilian and Nigerian officials.
Two sources close to the deal also said Vitol soured on it in part because it would not have got physical oil cargoes from it. “At the end of the day, it was a non-core business for Vitol, so they walked away,” one source said.
The sale is part of a Petrobras effort to offload $21 billion in assets amid heavy debts and a corruption scandal.
The Petrobras Africa assets include an 8% interest in OML 127, which includes Agbami, and 16% interest in OML 130, which contains Akpo and Egina. A Chevron affiliate operates OML 127, while Total affiliates operate OML 130.
Akpo produces 130,000 barrels per day, bpd, of condensate, while Egina, which started last year, will produce roughly 200,000 bpd. Agbami, with 240,000 bpd of light, sweet crude, is the most prized part of the asset.
David Round, E&P analyst with BMO Capital Markets, said despite Vitol’s exit, it remains an attractive deal.
“Africa Oil’s decision to become sole acquirer (and ability to fund) illustrates the impressive level of cash generation from the assets, although we expect the market to remain cautious as completion is still pending after 12 months,” Round said.