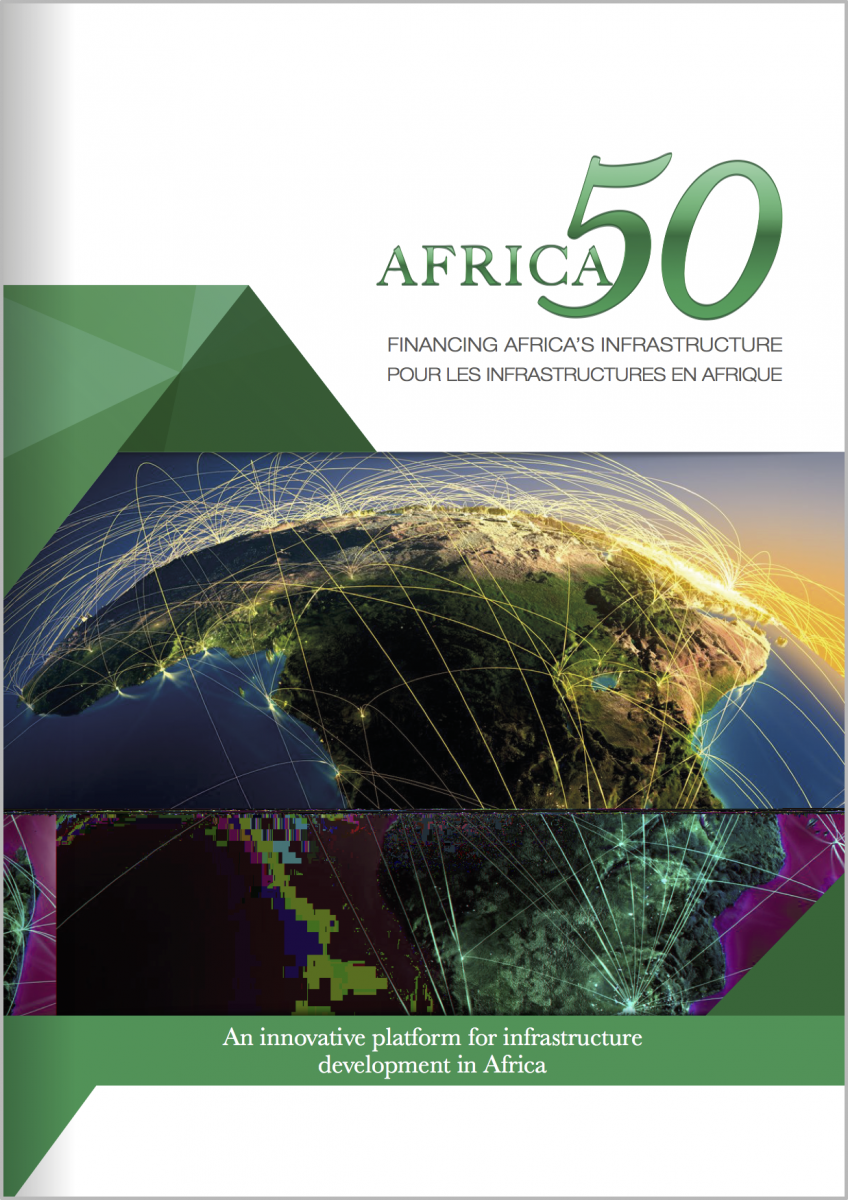 28 October 2017, Sweetcrude, Cairo — Africa50, the infrastructure fund for Africa, Scatec Solar and Norfund have signed the long-term financing documentation for the 400 MWDC utility scale photovoltaic (PV) power plants in Egypt for which they had previously entered into a Joint Development Agreement (JDA). The project, which was developed under the second round of the Egyptian Feed-in Tariff Program, reached financial close on October 27.

With a 25% stake, Africa50 is contributing equity to fund construction alongside Scatec Solar and Norfund, leveraging total funding of around US$450 million. Senior debt will be provided by EBRD, FMO, the Green Climate Fund, the Islamic Development Bank, and the Islamic Corporation for the Development of the Private Sector.

The plants are supported by 25-year power purchase agreements with the state-owned Egyptian Electricity Transmission Company (EETC), backstopped by a sovereign guarantee. Access roads and interconnection facilities (substations and a 12-km high voltage line) have already been funded collectively by the Benban project developers under a cost sharing agreement with EETC and the New and Renewable Energy Agency. The plants will benefit from Egypt’s strong and consistent irradiation.

The investment supports Egypt’s ongoing reform of the power sector, which focuses on cost effectiveness, expanded and diversified generation, and increased private sector participation. At present, Egypt’s generation capacity is still more than 90% thermal. The six plants will generate around 900,000 MWh of clean PV electricity annually, avoiding emissions of more than 350,000 tons of CO2. In addition, the partners are committed to training and using local workers for plant construction and operation as much as possible.

Akinwumi Adesina, President of the African Development Bank and Chairman of Africa50 said, “This is an important milestone for Africa50. The project is the fund’s first early stage investment through its Project Development arm to be converted into a long-term equity investment made by its Project Financing arm. This investment contributes significantly to AfDB’s High 5 priority of increasing access to power in Africa and demonstrates how Africa50 can use its capital to leverage substantial resources from other partners to fund much needed infrastructure.”

Africa50 CEO Alain Ebobisse added: “This project is a good example of how Africa50, working with effective partners such as Scatec and Norfund, as well as the Egyptian authorities, can facilitate infrastructure project development in Africa. We are pleased to help Egypt, an important shareholder, diversify its power generation mix while lowering greenhouse gas emissions.”

Africa50 – www.africa50.com
Africa50 is an infrastructure investment platform that contributes to the continent’s growth by developing and investing in bankable projects, catalysing public sector capital, and mobilizing private sector funding, with differentiated financial returns and impact