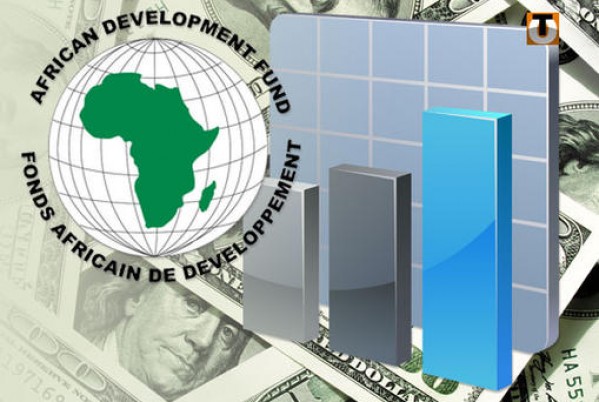 Abidjan, Cote d’Ivoire — The African Development Bank Group on Monday organized a workshop to share its approach to private sector funding through its new policy on Non-Sovereign Operations (NSO Policy).

The policy provides the general framework and modalities required for Bank lending and investment without sovereign guarantee to private and public entities that meet specific eligibility requirements on non-concessional terms.

The workshop, held in Abidjan, was attended by government officials, diplomats, private sector representatives, partner organizations and the civil society. Bank officials engaged with key stakeholders and partners on its policy stance in support of private sector development in Africa.

“Our annual private sector investment lending has increased significantly from just about $300 million ten years ago to over $2 billion today and represents the fastest growing segment of the Bank’s operations” Bank Group Senior Vice President Charles Boamah said in his opening remarks.

“Overall our approach will be driven by a desire to remain more attentive to our clients’ needs while becoming more responsive and efficient by leveraging our on-the-ground presence in regional member countries,” he added.

Through its various instruments and platforms such as the Africa Investment Forum, the Bank will continue to be proactive in identifying and developing viable projects on the continent with our partners in the private sector.

Souleymane Diarrassouba, Ivorian Minister of Trade and Industry outlined interventions by his government to support private sector investment growth; they included incentives and the enforcement of a strong consultative mechanism with the executive.

“There is no doubt that the private sector is the real engine of growth through which we will create decent jobs and decent incomes,” the Minister said. Government interventions have resulted in positive outturns including an average economic growth rate of 8% in the past eight years and a rise in GDP per capita to $1700 from below $1500 in 2015.

The Board of directors of the Bank approved the new NSO policy on September 12, 2018. For Victoria Chisala, the African Development Bank’s acting Director for the Strategy and Operational Policies Department, the policy “reflects evolution and growth of the Bank’s innovation in Non-Sovereign Operations, taking into account the new realities of the continent and the global economy”.

The launch was followed by a business-to-business session, which created fruitful networking opportunities between the Bank’s non-sovereign operations technical experts and private sector players to establish common areas of partnership.

The Bank supports private enterprises through direct lending, equity investment and intermediation, but we should also make more use of other instruments such as guarantees, trade finance facilities and technical assistance in our pursuit of greater development effectiveness.

Similar information and dissemination workshops will be held on the NS policy across the continent in the coming year.