London — African countries’ debts with China are a third of what they owe non-Chinese private lenders, while interest rates are just over half, according to a report published on Monday amid a debate about the role of the world’s largest bilateral creditor. 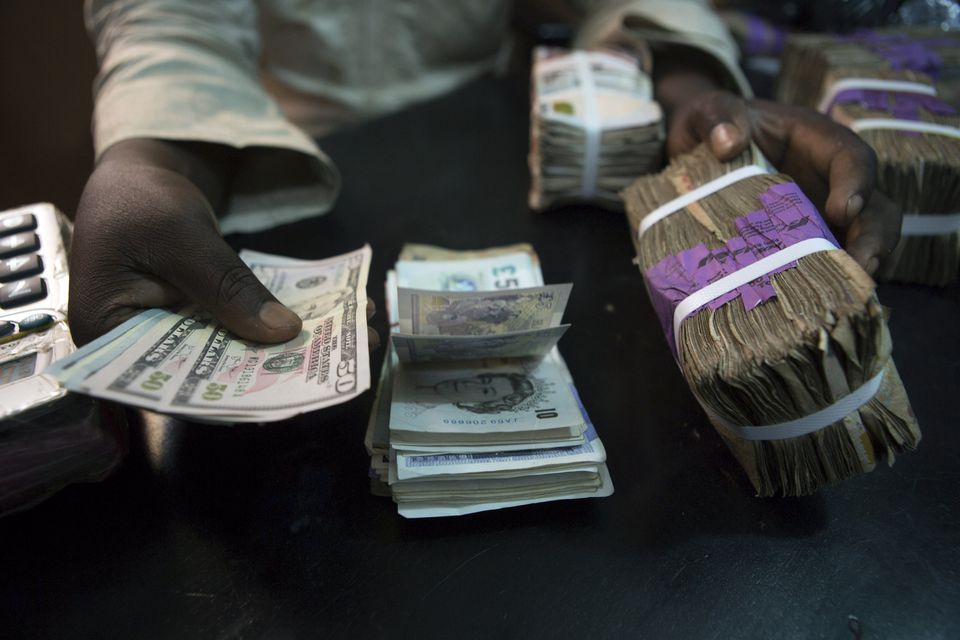 *A trader changes dollars with naira at a currency exchange store in Lagos. REUTERS/Joe Penney

Chinese public and private lenders accounted for 12% of the continent’s $696 billion external debts in 2020, while 35% was owed to other private creditors, according to an analysis of World Bank data by Debt Justice, a campaign group.

China’s lending to emerging economies has come more into focus as some countries have got into debt trouble and Western officials have called on China to speed up restructurings. But bondholders and oil traders have also come in for criticism.

“China took part in the G20’s debt-suspension scheme during the pandemic, private lenders did not,” Tim Jones, the head of policy at Debt Justice, a British charity that campaigns against “poverty caused by unjust debt”, said by email.

“There can be no effective debt solution without the involvement of private lenders,” Jones said.

The average interest rate on debt payments owed to China in 2021 was 2.7%, compared to 5% on non-Chinese private debt, according to Debt Justice calculations based on World Bank figures.

It noted that there were big differences between the 24 African countries that spend more than 15% of government revenue servicing debt.

Six countries – Angola, Cameroon, Republic of Congo, Djibouti, Ethiopia and Zambia – sent over a third of debt payments to Chinese lenders in 2021, while other private creditors accounted for over 33% of payments in 12 countries.