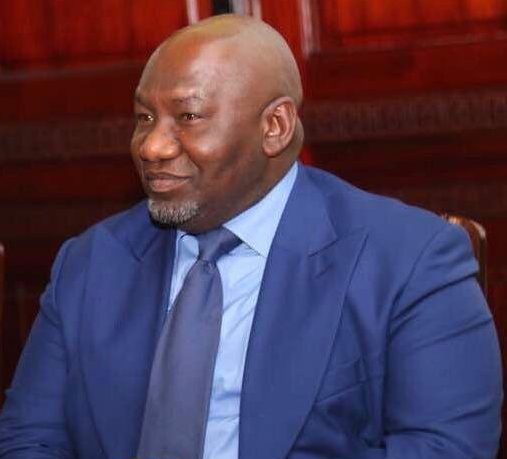 Port Harcourt — As part of its medium and long term plans, indigenous oil company, Aiteo Eastern Exploration and Production Company, has announced plans to grow its gas production from 60 million standard cubic feet per day, mscf/d, to 300 mscf/d in the next three to five years.

The company also disclosed plans to grow its oil production to 250,000 barrels per day within the same time frame.

Group Managing Director of Aiteo, Mr. Chidi Okoronkwo, who disclosed this at the just concluded Nigerian Oil and Gas Conference in Abuja, said the company has an investment portfolio of about $5billion, as part of its plans to achieve the above target.

Okoronkwo said despite the challenging operating environment, indigenous players have shown a lot of resilience and have demonstrated substantial maturity to be able to manage the upstream assets.

The Aiteo boss also said the firm has shown a lot of social investment initiatives, adding that the firm has invested over $16million in education and sports.

He also emphasized the number of challenges faced by indigenous oil producers in being able to achieve their full potentials and, particularly lamented over the spate of oil theft and pipeline vandalism in the Niger Delta.

“To be able to achieve this, we have an investment portfolio of about $5billion in the medium and long term, and this includes also looking at infrastructure because part of our asset is the management and operations of the Nembe Creek Trunkline, NCTL, which is more than 100km long and a very strategic oil infrastructure for the nation.”

The Aiteo boss also said the Federal Government will need to work with the industry and look for a way of combating the menace of oil theft, as well as work with industry players to be able to redirect the flow of investment into the sector.

“There has been a substantial contribution to production growth and even some within have decided to diversify into the building of mini-refineries as a way of combating perennial oil theft, pipeline vandalism etc.

“Indigenous producers also face a number of limitations in being able to achieve their full potential.

“Oil theft is a serious negative impact on the operations of the industry as a whole, but more on the indigenous producers who are now willing to play much more on the onshore space as the IOCs exit into the deep offshore.”