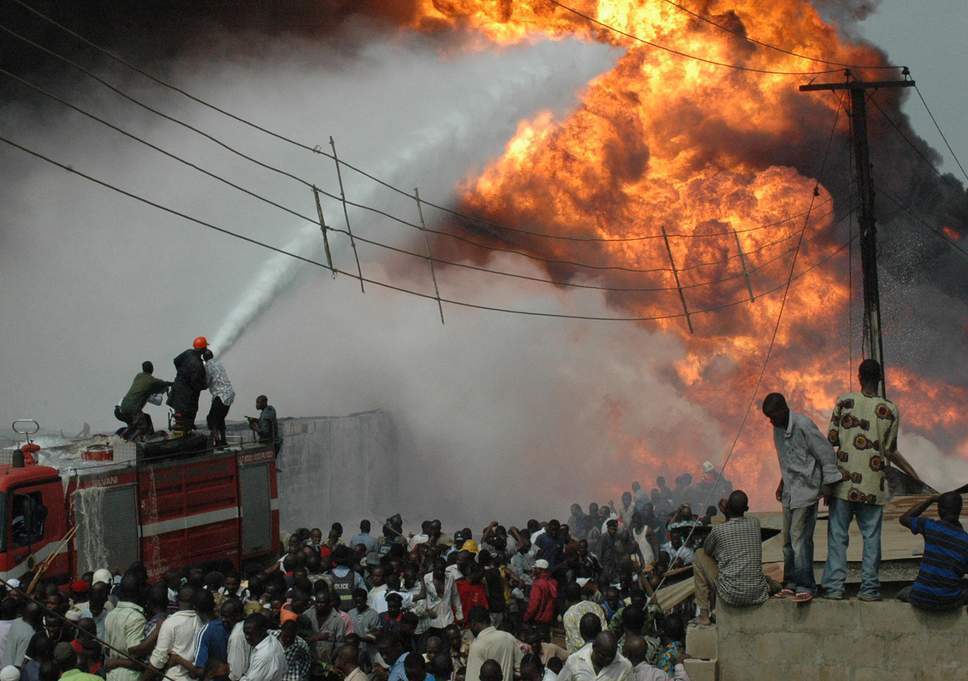 The operator of the pipeline, Aiteo, Monday, announced the shutdown of the pipeline, citing two new leaks along the line near Awoba Riser Manifold, according to a statement by the company’s spokesperson, Mr. Ndiana Matthew.

Shell confirmed that the force majeure remains in place on exports of Bonny Light, meaning Nigeria is losing a daily export of 150,000 barrels of crude oil. Aiteo is also yet to announce a reopening of the line.

This is the second outage in a week and the third this year.

Nigeria currently produces 1.7 million barrels per day under the OPEC cut agreement- an outage of 150, 000bpd sees the country producing far less below its target of over 2 million barrels as stated in its national budget for 2019.

This newspaper learnt that the firm’s communities are grieved over “continuous environmental and health danger” they get exposed to by the operator’s activities and have threatened to “call for revocation of its license” if the acts persist.

“Aiteo engages in gross abuse of environmental rules and regulations and the communities will not allow what Shell did to Ogoni people to repeat itself”, a source told this newspaper.

“We inhale odour from gas leakages and oil spill and it is very bad for our health. They have abused the rights of the people. We are ready to drag the company before the National Assembly and the Presidency.” another source added.

In 2015, the Shell Petroleum Development Company (SPDC) divested its equity in OML 29 and transferred its interest in NCTL for $1.7billion to Aiteo.

From Paris to Omaha: How Occidental CEO out-maneuvered Chevron in Anadarko bid

“If Aiteo wants peace, let them contain occurrences of fatalities in the communities. The gas explosions, oil spills, fire and all- we don’t want our land to turn out like that at Ogoni, that is why we are protesting”, a source said.

Calls put through to Aiteo’s Spokesperson, Mr. Ndiana, including text messages were not responded to.