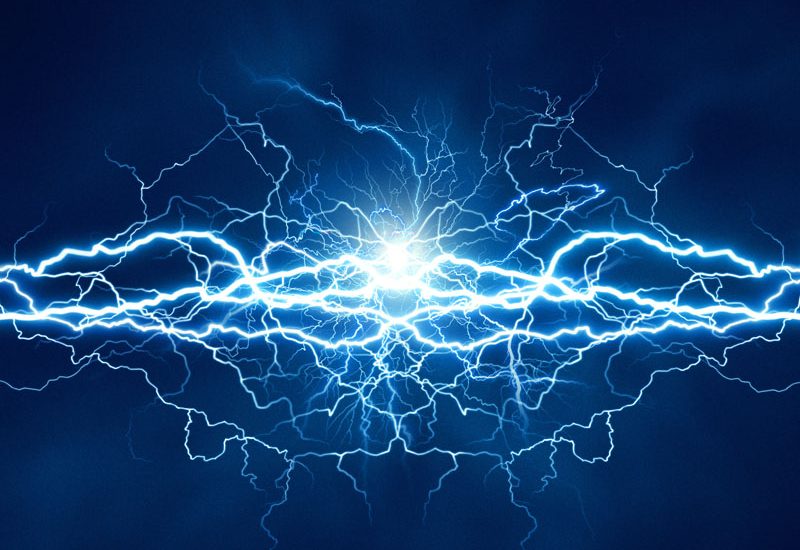 Port Harcourt — Akwa Ibom State government says it has activated a programme aimed at providing electricity for all people and houses in the state.

To this end, the state government has announced plans to embark on the construction of more electricity substations within the state in 2022.

Akwa Ibom State Commissioner for Information and Strategy, Mr. Ini Ememobong, disclosed these while speaking to newsmen after a meeting of the state executive council, in Uyo.

Ememobong lamented that the only challenge facing the Power For All programme, was the uncooperative disposition of the Port Harcourt Electricity Distribution Company.

He Said the state executive council has directed the ministry of power to engage the management of PHED in the matter, adding that the state has made huge investments in the power sector.

“The report on the activation of Power for all programme was presented by the Commissioner for Power and Petroleum Development. The major challenged posed is the PHEDC’s uncooperative disposition.

“Council directed that the Ministry of Power and Petroleum Development should immediately take steps to get PHEDC to provide power for citizens of the State, taking into cognizance the huge investment in the sector by the state.

“More sub stations were approved for constructions next year.”