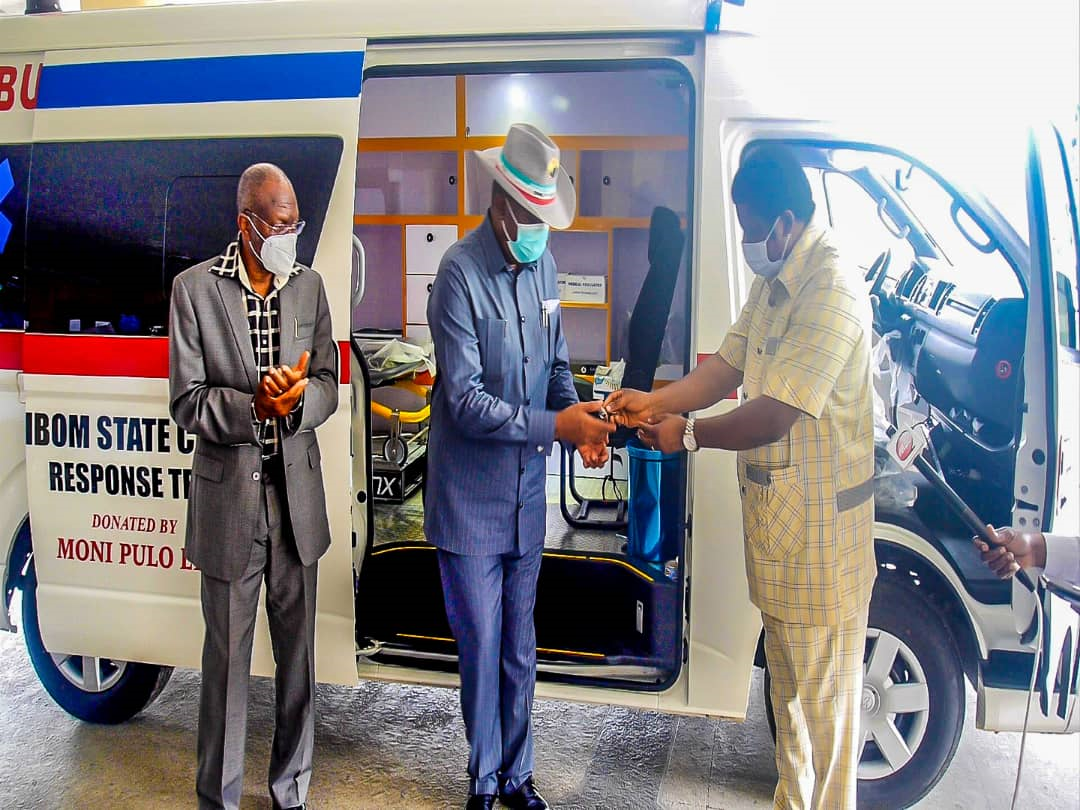 The Governor made the remark while taking delivery of a brand-new ambulance donated by Moni Pulo to the State Government.

Represented by the Secretary of the Akwa Ibom State Government, Dr. Emmmuel Ekuwem, the Governor said the gesture of the company proved that it placed premium on human lives beyond doing business within the territorial waters of the State.

“I can see in you as a corporate entity, one that is striking that link between the human person and your business. It is not just Corporate Social Responsibility but it is also a sign of the humanism in you as a corporate organisation called Moni Pulo,” the Governor said, while praying God’s blessing on the company. 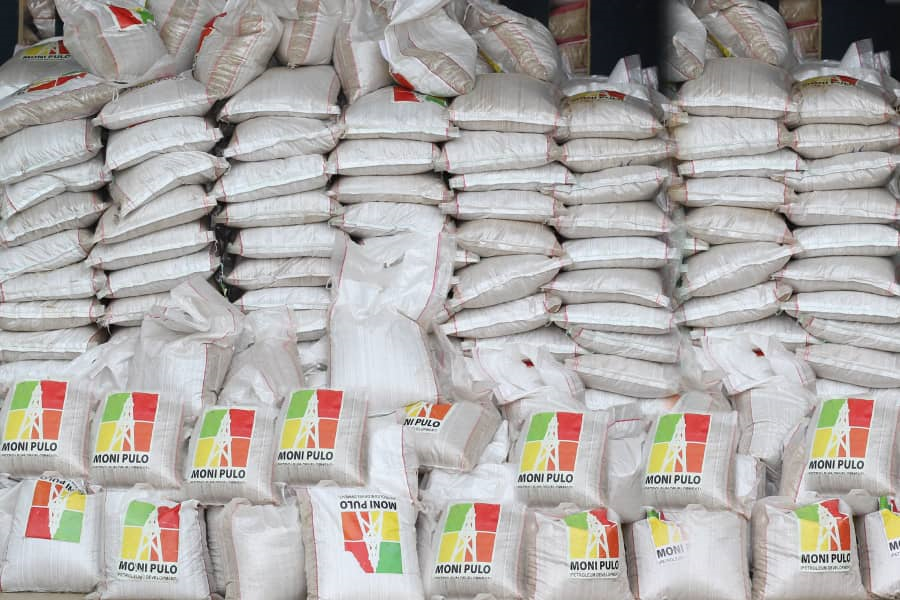 Making the donation on behalf of the Executive Chairman of Moni Pulo, Dr. Mrs. Seinye O. B. Lulu-Briggs, Head of Admin and Community Relations Officer the company, Chief Clifford Daerego said the company’s intervention in donating an ambulance to Akwa Ibom, its host State, was to support the efforts of the State government in containing the spread of the virus. He lauded the pragmatic steps taken so far by the State government and extended the best wishes of the management and staff of Moni Pulo limited to the government and people of Akwa Ibom State.

In a related development, Community Relations Officer of Moni Pulo, Chief Itama Bassey Ekpe on behalf of the company also delivered 2,000 bags of Rice to all communities within the company’s host LGA, Mbo Local Government Area.

According to him the donation follows a long history of Moni Pulo’s responsiveness as a corporate citizen in standing by its host communities through thick and thin.

He noted that although the global oil sector had been adversely affected by the pandemic and the number of COVID-19 cases were low in Akwa Ibom State, the company still considered it vital to support its host LGA and the people of the State on account of the challenges being experienced by vulnerable persons, families and communities due to the lockdown.

Receiving the bags of rice on behalf of Mbo Local Government Area, Chairman of the Council, Rt. Hon. Asukwo Eyo thanked Moni Pulo for its thoughtful intervention and assured the company that vulnerable families in communities across the LGA would be the prime beneficiaries of the kind gesture.