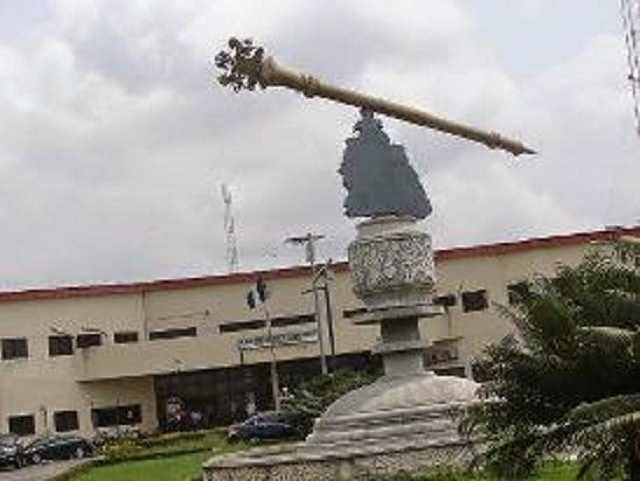 Port Harcourt — Speaker of Akwa Ibom State House of Assembly, Rt. Hon. Aniekan Bassey has said that the development of Ibom Deep Seaport will enhance economic diversification as well as increase revenue for the country.

The Speaker, who made the appeal in his goodwill message to mark Nigeria’s 59th Independence Anniversary, appealed to the people of the state to remain steadfast in the pursuit of peace and unity, among all citizens and the complete development of the Ibom Deep Seaport.

Bassey lauded President Muhammadu Buhari and Governor Udom Emmanuel, for their commitment and dedication to to the progress of the country, particularly in the area of seaport development.

The Legislator added that the country’s development and progress are inextricably tied to the pursuits of love, harmony, togetherness, peace and unity.

According to him, “The complete development of the Ibom Deep Seaport will aid the diversification of our economy and increase our revenue potential as a country.”

The Akwa Ibom State Speaker also paid tribute to Nigeria’s founding fathers, saying that their sacrifices and contributions paved the way for the country’s attainment of independence.

The Lawmaker commended the fighting spirit of the fallen heroes and heroines, the Armed Forces and other security agencies for their efforts and sacrifices to preserve Nigeria’s unity.

He gave special respects and gratitude to the people of Akwa Ibom State at home and in the Diaspora for their solidarity and unflinching support to the Udom Emmanuel’s administration Government.