Akwa Ibom signs MOU with firm for FTZ development, others 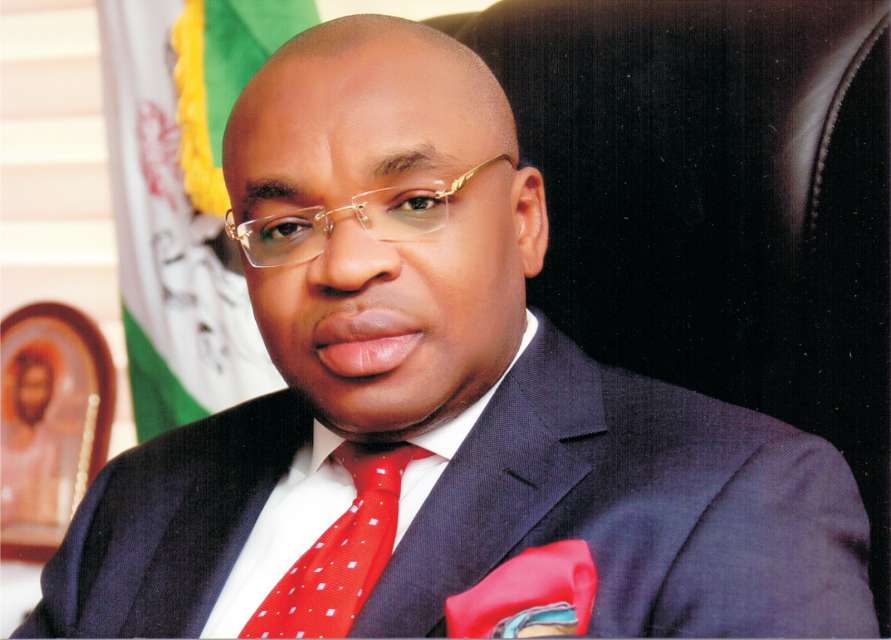 Other projects to be developed by the firm, according to the MOU, includes Ibom Science and Technology Park, the supply of buses and building of Assessment Plant and construction of roads across the State.

The State Governor, Mr. Udom Emmanuel, while presenting the documents to the President of Serge Investment Company, Mr. Greg Todd, expressed confidence in the ability of the company to execute the projects within the terms of reference spelled out in the MOU.

He also enjoined the firm to detailed the commencement period of each of the projects and the area of assistance it expects from the state government.

Responding, the President of the Serge Investment Company, Mr. Greg Todd, informed the Governor of the firm’s readiness to deliver on the job and assured that the implementation schedule will be submitted to the State Government in no distant time.

The event which took at the office of the Secretary to the State Government was witnessed by the Commissioner for Science and Technology, Prof. Nse Essien and his Counterpart in the Ministry of Transport and Petroleum Resources, Mr. Orman Esin, as well as management officials of the company, among others.

It will be recalled that Akwa Ibom State Government, had last year announced that the Liberty Oil and Gas Free Trade Zone, which is proposed to be sited in Ikot Abasi, had gotten an investment boost from ExxonMobil.

The state government had said ExxonMobil requested for a dedicated oil and gas terminal in the proposed free trade zone when it becomes operational, adding that the state was working with a consortium of consultants led by PricewaterhouseCoopers to mobilize investments into the proposed free zone.