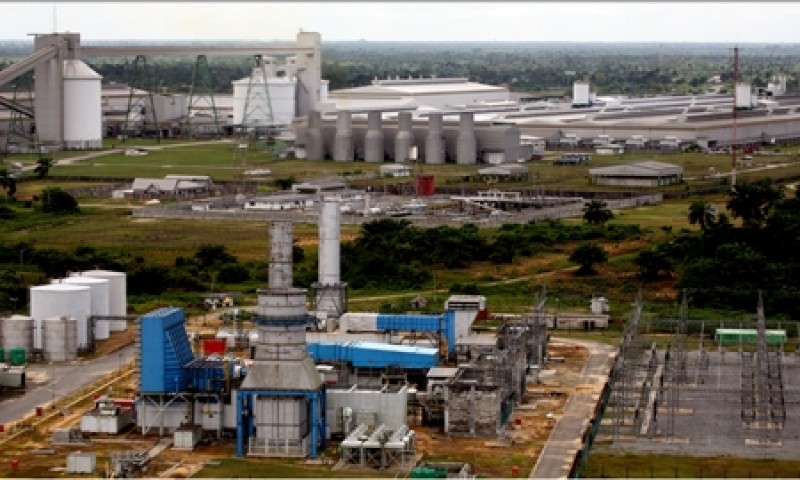 17 March 2018, Sweetcrude, Port Harcourt — The Managing Director of Ibom Power Company Limited, Engr. Meyen Etukudo has announced that plans are underway for 1500 megawatts of electricity to be added to the state’s current power generation capacity.

Etukudo in his presentation at the 25th monthly power sector stakeholders meeting in Uyo said the 1500MW was realisable due to the significant power projects currently on-going in the state.

He said that upon completion of the proposed power plants by Qua Iboe Power Plant, ALSCON and Ibom Power Phase II with 545MW, 540MW and 500MW respectively, the state will become an electricity hub for power tourism.

According to him, “There is a proposed 132KV double circuit transmission line being constructed from Ikot Abasi-Ekparakwa-Ikot Ekpene-Uyo.

“When this 132KV line is completed and linked to the existing 132KV transmission line from Uyo-Eket-Ekim-Ikot Abasi, Akwa Ibom will be completely ringed on 132KV,” he said.

Etukudo who is also the Special Assistant to Akwa Ibom State Governor on Power, further disclosed that there was a partnership between Ibom Power Company Limited and the Port Harcourt Electricity Distribution Company, PHEDC, to optimize the distribution network in the state through the implementation of a “Power For All” initiative.

He explained that the “Power For All” project was to be implemented through the metering of residents in the state, which will result in increased revenue collections and higher energy revenues.

He added that Governor Udom Emmanuel has already constituted a committee consisting of representatives of the state government, Ibom Power, and PHEDC to implement the Power For All project.