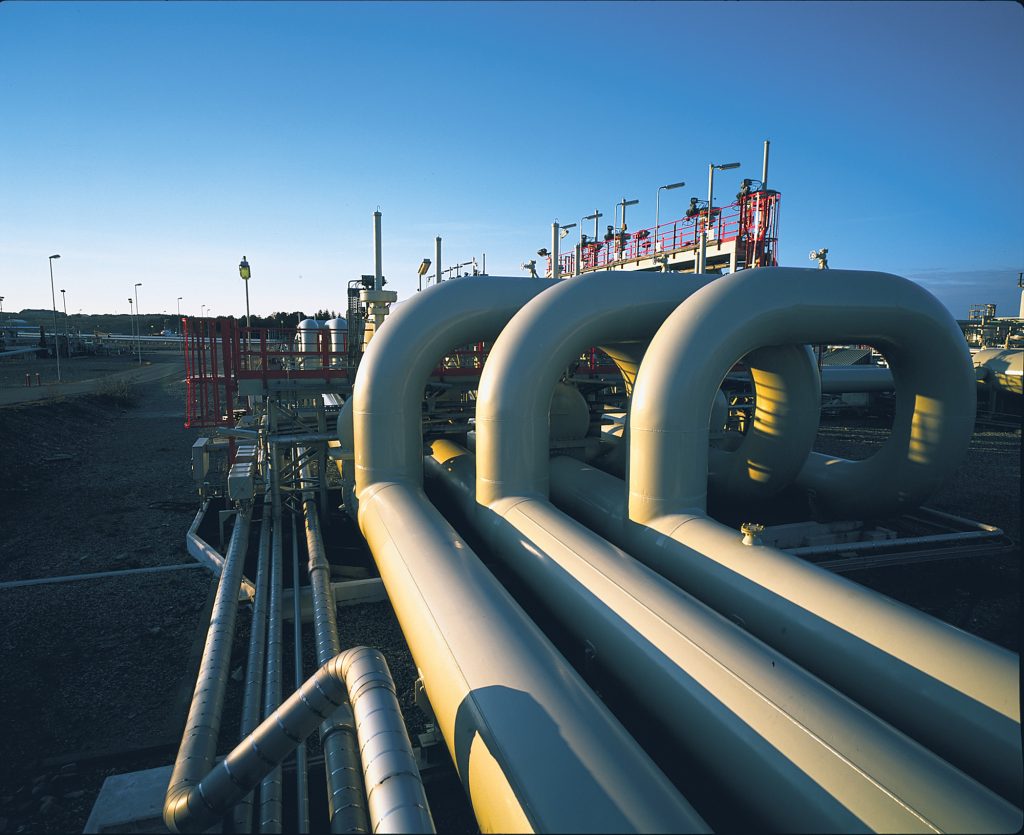 Iraq continues to flare some of the gas extracted alongside crude oil at its fields because it lacks the facilities to process it into fuel for local consumption or exports.

Algeria is a main supplier of gas to Europe, exporting it by pipelines to the continent and also shipping it on tankers after liquefying the gas in special plants.

Iraq is the Organization of the Petroleum Exporting Countries’ second-largest crude producer behind Saudi Arabia, with an output of 4.4 million barrels per day. Fellow OPEC member Algeria has estimated output of 1 million bpd.