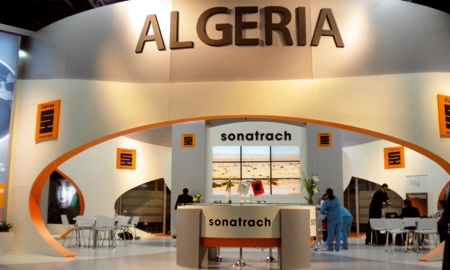 Last week Sonatrach said it planned to buy ExxonMobil’s 175,000 barrel per day (bpd) Augusta refinery in Sicily, Italy, and on Friday it signed a $1.5 billion deal with France’s Total deal to build a polypropylene plant in Algeria.

“Definitely petrochemicals are a top priority as we need to do more with less, to get more revenue with less oil and gas. The best way is petrochemicals,” Abdelmoumen Ould Kaddour said.

However, the recent upturn in prices gives Sonatrach a little more acquisitive muscle.

“The surplus in revenue due to a recent rise in the oil price should be used to buy more assets overseas. We need to be business oriented,” he said.

“The good thing is that we have the full support of the presidency.”

Among its recent deals is an agreement to exchange crude for refined products with the world’s largest oil trader Vitol and a deal with U.S. firm Honeywell to produce cleaner burning transportation fuel in Algeria.