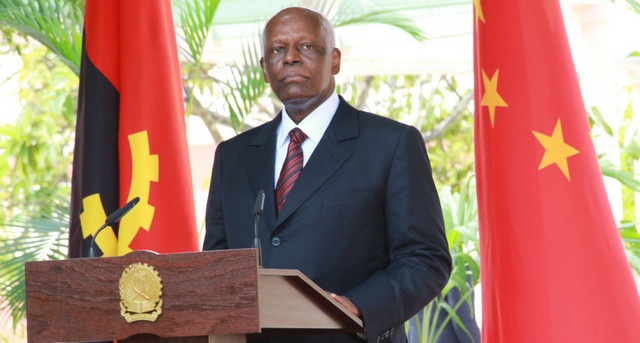 The creation of a National Agency of Petroleum and Gas to manage and sell oil blocks reduces the near total grip state energy firm Sonangol has over the sector.

Since Lourenço became president in September, he has moved to overhaul Sonangol which has been criticised by transparency and rights groups for a lack of transparency as both producer and regulator.

Angola hopes the shift will help reverse a decline in oil output in the OPEC member by reducing bureaucracy and speeding up the pace at which company investments can be approved.

It is part of a series of measures taken by Lourenço aimed at revamping the sector, including tax breaks for the development of marginal fields and new legislation for gas rights.

The decline is partly due to a fall in crude prices and a lack of investment appetite from international majors given the high relative cost of production in Angola’s offshore fields.

But the government has also concluded that a bottleneck in the approval of new projects at Sonangol under the previous management of Isabel dos Santos, daughter of Lourenço’s predecessor, was also responsible.

The ministry said the new agency would be rolled out from January 2019 and would gradually take over functions from Sonangol. By December 2020, the agency should be fully operational.

“For Sonangol the proposed model allows it to focus on its core activities,” the ministry said.

The restructuring of Sonangol, according to the statement, will also involve the shedding of under-performing assets outside the oil sector in which the company invested during the oil boom.