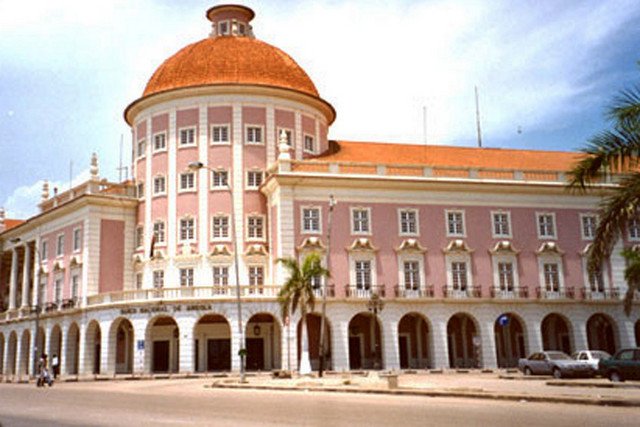 27 May 2018, Sweetcrude, Luanda — The National Bank of Angola (BNA) on Friday decided to reduce the mandatory national currency reserves from 21 to 19 percent, a measure which, among others, increase credit in the economy.

This measure, adopted on Friday at the meeting of the BNA Monetary Policy Committee (MPC) five months after the Central Bank cut its coefficient from 30 to 21% of the compulsory reserves applied to deposits of customers of commercial banks, according to the currency, one of the measures intended to halt inflation at the time.

After having evaluated the main macroeconomic indicators, such as the inflation rate factors that determine their behaviour in the short term, the CPM, led by Governor José de Lima Massano, also decided to reduce the liquidity facility from 20% to 18% and maintain unchanged the interest rate of the Liquidity Absorption Facility.

These decisions were based on adjusting and improving the effectiveness of monetary policy, contributing to the continuity of the stabilization process macroeconomic stability and soundness of the financial system, according to a press release published on the website of the Central Bank.

The Monetary Policy Committee also decided that it will meet twice by a month, with the next meeting scheduled for July 20, 2018.