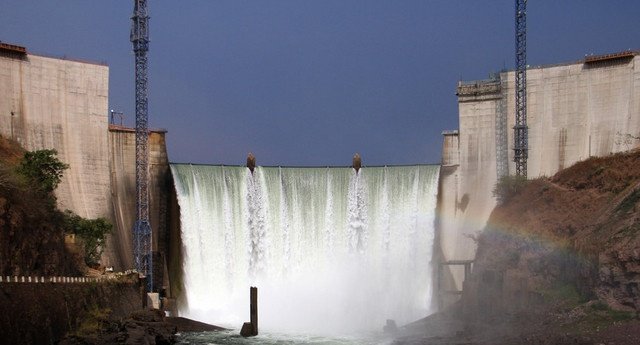 18 August 2018, Ndalatando — The northern west Cuanza Norte province currently has an electricity distribution of 111.2 megawatts, of which only 33.39 are consumed, a situation that requires the extension of the distribution network in order to maximize its potential.

This information was released last Tuesday to Angop, by the director of the National Energy Distribution Company (ENDE) in Cuanza Norte, José Manuel João Borges.

The official said that the power supply to the province is guaranteed by the national transport network through the 205 kW produced from the Cambambe and Capanda hydroelectric dams.

The electricity supply to the province is provided by Ndalatando substations (provincial capital) with an installed processing power of 40 MVA, Dondo (40 MVA), Cambambe (25 MVA), Cassualala (10 MVA), Pambo Sonhi, in the municipality of Samba-Cajú with (24 MVA), making a total of 139 MVA.

The potential available represents a great opportunity to leverage the province’s industrial hub and attract private investment, as electricity is the main raw material for the development of the sector, he stressed.