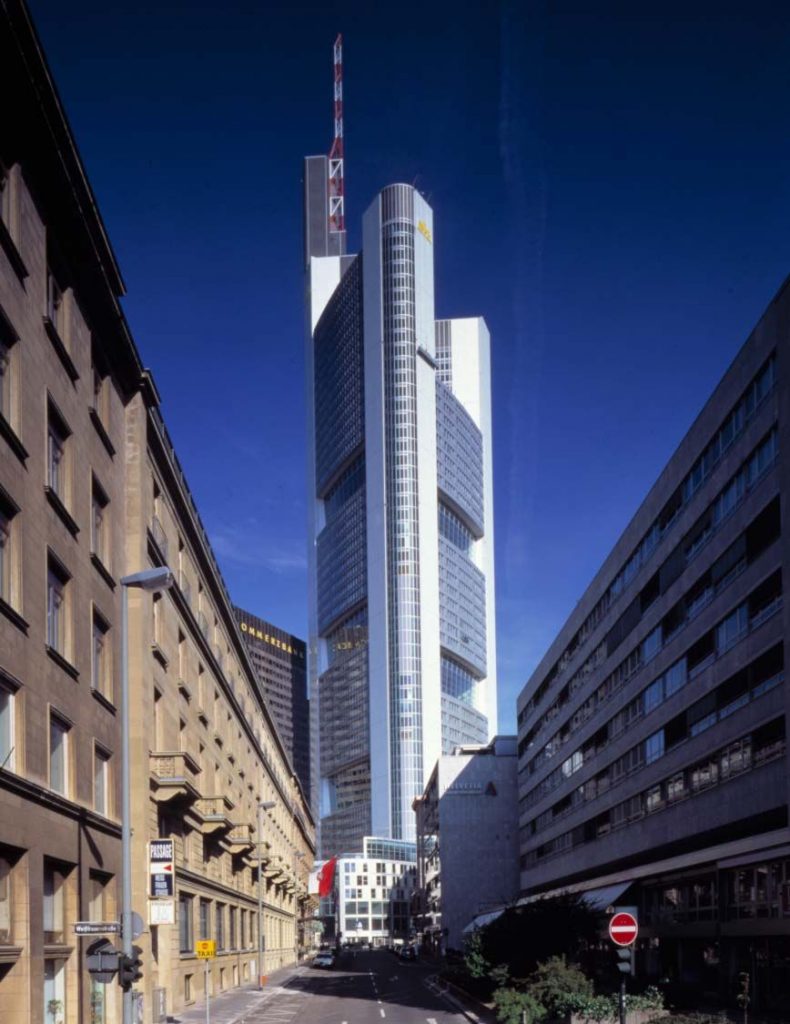 26 August 2018, Sweetcrude, Berlin — A framework agreement amounted at USD 500 million was signed last Wednesday, in Berlin, between the Republic of Angola, represented by the Finance Ministry, and the German Commerzbank.

On the side of Angola, the document was signed by Finance minister Archer Mangueira, while the Commerzbank was represented by its vice president for Financing and Exports, Thomas Rybicki.

The main goal of the agreement is to finance infrastructures that are crucial to Angola’s economic development, as well as will serve as a means for the country to import German equipment of various types.

This agreement, signed in the ambit of President João Lourenço’s state visit to the European country, marks the start of a new era in the Germany/Angola relations.

In this new era, it is intended that public financing may serve to leverage private investments.