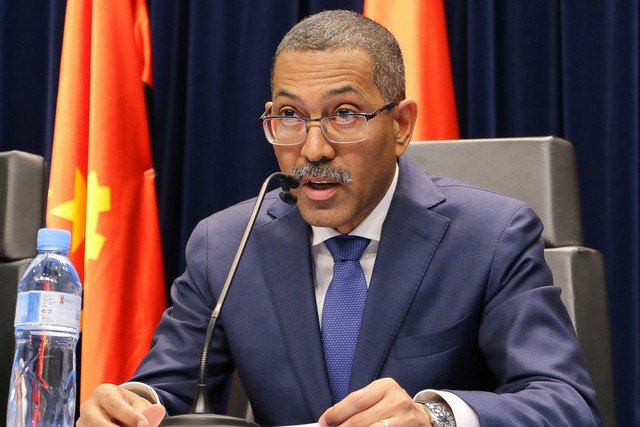 18 August 2018, Luanda — A national oil and gas agency, which will take over the role of national hydrocarbons concessionaire to replace Sonangol, will be created by the Executive as part of the restructuring program for the oil sector.

Plataforma Petrolífera (Arquivo)
The new entity of the sector, announced last Wednesday by the Minister of Mining and Oil Resources (MIREMPET), Diamantino Azevedo, will ensure greater political coordination and eliminate conflicts of interest.

The proposal of the new entity appears in the final results of the inter-ministerial working group created in Presidential Decree 307/17 of 21 December to update the model for the readjustment of the oil sector.

To this end, an installing committee of the agency will be set up soon to implement the activities of the preparation phase of the transition to the new model.

Supervision functions, according to the minister, will be concentrated in the Ministry, including short, medium and long-term strategy definition, litigation, annual and multi-year plans and budgets, intersectoral coordination and approval of local content, including biofuels.

The new model will allow the agency to focus on the relaunch of projects that will bring the necessary medium and long-term reserves and production to the short and long term.

To cover the expenses of the new entity, the agency will maintain the current model of financing with appropriations from sales of oil, profit from the concessionaire and other revenues resulting from its activity.