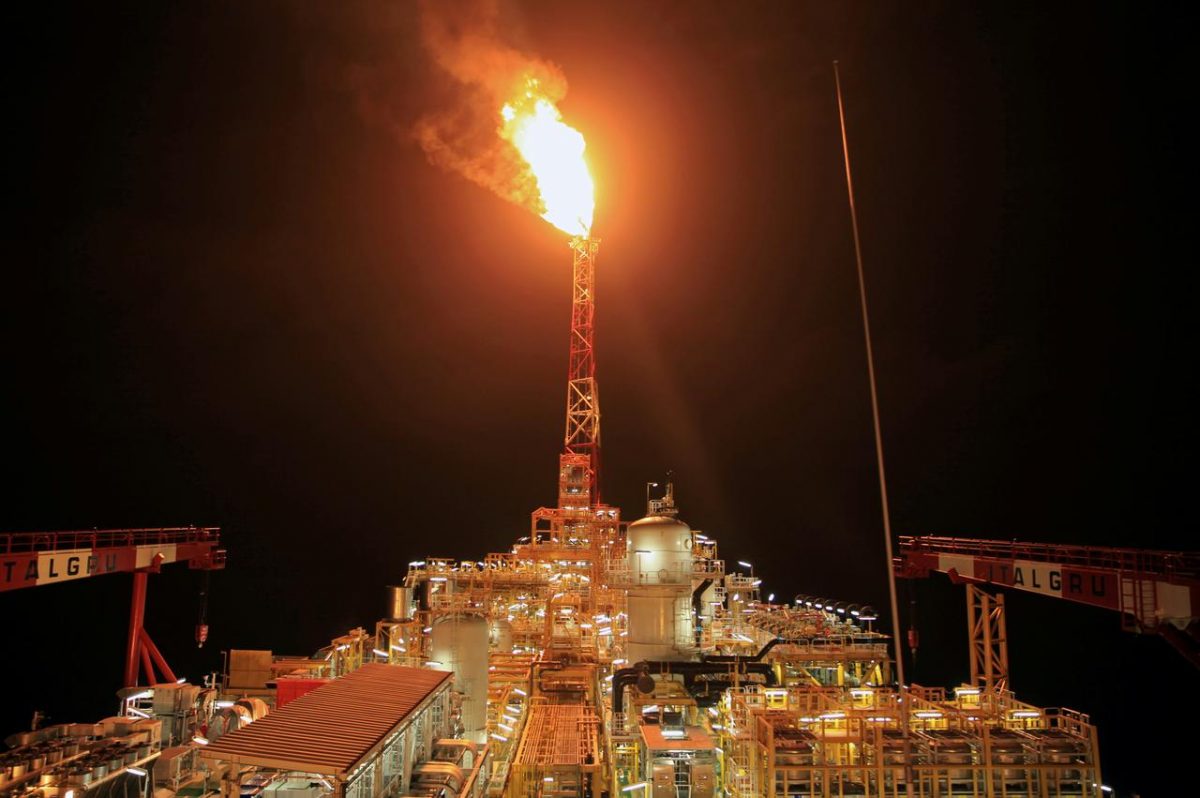 LONDON/LAGOS — The coronavirus pandemic has done in a handful of months what even a 27-year civil war did not: it has brought oil drilling to a halt in Angola, Africa’s second-largest oil producer.

The consequences could be grave for a poor country that relies heavily on oil revenues and is saddled with debts that exceed its economic output.

The halt in oil exploration, which has not been previously reported, could represent a setback for one of the most ambitious economic reform drives on the continent, aimed at cleaning up corruption and attracting foreign money. It comes as Angola seeks buyers in its push to privatise state energy assets, which is central to the reform process.

France’s Total (TOTF.PA), responsible for almost half of Angola’s oil output, told Reuters it would not drill for more oil for now due to the coronavirus crisis, instead focusing on current production.

“We have suspended all our drilling activities like all other operators in Angola,” it said.

Sarah McLean, senior analyst at IHS Markit, said it was the first time since its records began in 1984 that Angola had not had a single rig drilling. The London–based information provider had expected at least 10 rigs to be operating there by the end of 2020, the highest number for any African nation this year.

The Angolan finance ministry and president’s office did not respond to Reuters requests for comment, nor did state oil giant Sonangol, which works in partnership with the foreign oil majors.
Advertisement

Energy majors increased their exposure to Angola in the wake of reforms to investment laws by President João Lourenço, who took power after almost four decades of rule by Jose Eduardo dos Santos, and greater transparency at Sonangol.

They planned to operate more drilling ships in Angola than anywhere on the continent to tap tantalizing new offshore discoveries this year.
Then COVID-19 struck.

As global demand fell off a cliff amid lockdowns, oil companies lopped billions from planned spending.

Angola, with its relatively high-cost offshore fields, was among the first on the chopping block. Reduced demand from the virus’s first victim, China – the top destination for Angolan oil – also hit the southern African country hard.

Total, in a bad portent, had already cancelled one drill ship after a March 7 technical problem. The vessel is now parked off the Canary Islands, according to Refinitiv tracking data.

The French producer has since idled three other drill ships; Transocean Skyros and Maersk Voyager were sent to docks at the capital Luanda while Seadrill West Gemini lies dormant at Walvis Bay in Namibia, the tracking data shows.

Total did not comment on specific ships, but said it hoped to restart gradually “as soon as the situation allows”.
Advertisement

U.S. major Chevron (CVX.N) cancelled its contract with rig supplier Valaris, in late March, and parked the drill ship, Valaris 109, in the capital. A Chevron spokesman said it would continue “cost-managed production” at existing fields.

Meanwhile, two offshore discoveries which Italy’s Eni described as “significant” last year are now on ice, the company told Reuters.
American firm ExxonMobil (XOM.N) and Britain’s BP (BP.L), the other oil majors in Angola, have also cancelled planned drilling until at least 2021, according to industry sources.

SELLING ‘THE OCTOPUS’
Any time would be bad for Angola’s drilling to dry up.

Yet the crisis comes at a key juncture for its reform drive, which it is counting on to help improve living standards for the population of over 32 million. According to the Oxford Poverty and Human Development Initiative’s global poverty index, about a third of Angolans live in “severe poverty”.

The country is seeking to attract investors for a sweeping privatisation programme of state assets including energy assets like parts of Sonangol, but also a swathe of other interests like ports, banks and telecoms firms.

The programme, launched last August, had already got off to a rocky start.

Angola has yet to sell any major assets of Sonangol, which its petroleum minister described as a sprawling “octopus”. Several assets scheduled for sale last year have meanwhile yet to be tendered, while the only announced purchases have been of a slaughterhouse firm and farm complex which netted $35 million from local buyers in April.

Angola was aiming to shed smaller assets before privatising 30% of the whole Sonangol group via an IPO in 2022. That timeline, always ambitious, now seems unlikely, according to Nick Branson, senior Africa analyst at Verisk Maplecroft.

“The idea of a Sonangol IPO just seems hopelessly optimistic,” he said.

“There are so many moving parts and such a lack of appetite for these sort of transactions anyway. Look at how long it took Saudi Aramco,” he added, citing the long struggle by Saudi Arabia to privatise their state oil firm amid flagging prices.

Despite its problems, Angola has announced the tendering of state-owned bank BCI and parts of Sonangol’s ports and logistics businesses in recent weeks.

Gonçalo Falcão, a Brazil-based partner in global law firm Mayer Brown, which advises potential buyers on aspects of the privatisation drive, said the government would not settle for a fire sale.

“It’s still to be seen how many competitive bidders emerge,” he said, noting the state could postpone tenders if it deems offers too low.
“They’re trying to send a message that, okay, we’re struggling, but we will continue going forward with our plans because we’re a reliable country and we’ve made a huge effort to make our companies transparent and reduce corruption.”

SERVICING DEBT: $9 BLN A YEAR
President Lourenço has been seeking to tackle a troubled legacy after Angola clawed its way out of a 1975-2002 civil war, one of the world’s longest. The country is ranked as one of the world’s most corrupt, in 146th place on a list of 183 countries, according to Transparency International.

After he took power in 2017, he moved to remove dos Santos’s children from key roles. Dos Santos’s daughter, Isabel, had been running Sonangol, while his son, Jose Filomeno – now on trial – had run the sovereign wealth fund.

Despite Angola earning praise for its anti-corruption drive, the economy – which draws a third of state revenues from oil – was in a precarious position before the pandemic.

The country received a record $3.7 billion loan from the International Monetary Fund last year. It also owes billions to China and holds the largest single bilateral debt burden in sub-Saharan Africa, where it is the number 3 economy.

Its debt-to-GDP ratio has climbed to the highest in around two decades, above 100%, and servicing its borrowings eat up $9 billion a year.

“The Angolan state owns a major universe of companies – telecom companies, water companies, electricity,” said Falcão of Mayer Brown. “I wouldn’t say they are desperate, but keen to make revenue, and they think a good investment opportunity six months ago would still be a good investment today.”