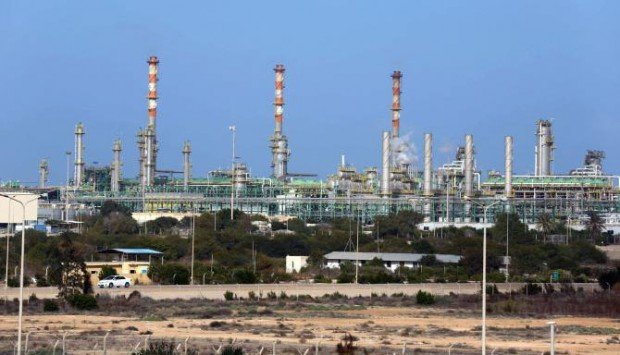 Lagos — An armed group forcibly closed the entrances and exits of the Mellitah Oil Industrial Complex in western Libya, near Tripoli.

The syndicate of the complex condemned the closing of Mellitah for the second day in a row. It called on the Government of National Unity (GNU) to take the necessary measures to protect workers and end the armed sit-in. The syndicate pointed out that this armed group is affiliated with the city of Zuwara

It demanded the sit-in be held away from this vital facility, saying: “We hold the armed group fully responsible for endangering the lives of the workers and preventing them from entering and leaving.”

The oil-rich country still suffers from the conflict that erupted after the 2011 uprising. Chairman of the National Oil Corporation (NOC), Mustafa Sanalla has said Libya is currently producing 1.3 bpd. The NOC plans to increase production to 1.45 million barrels per day by the end of 2021, and 2.1 million bpd by 2023.