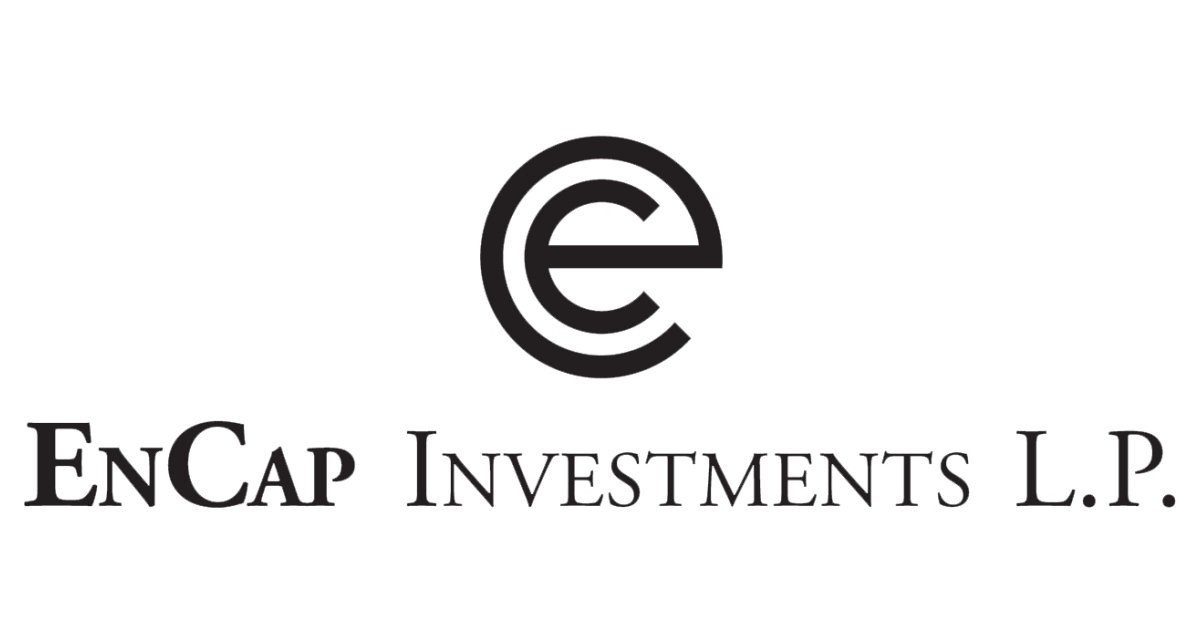 HOUSTON — EnCap Investments LP plans to use a $6 billion war chest to drill oil and natural gas wells, now that dwindling investor interest has made it tougher for private equity players to offload shale assets.

The energy-focused firm sees “robust drilling economics” in many parts of the U.S. and is running 23 rigs across its portfolio companies, according to Kyle Kafka, a partner at EnCap.

“In today’s $55 or $60 oil price environment, we actually see lots of good opportunities to go make an equity-type rate of return through the drill bit,” Kafka said at the Independent Petroleum Association of America’s Private Capital Conference in Houston.

Tapped Out. Private equity firms poured money into the shale industry after the oil-price crash that began in 2014. Many had the intention of buying up leases, drilling a few wells and then flipping them to a larger buyer for profit. That model has dried up in the past two years as investors soured on the sector and punished companies for making overpriced acquisitions.

“There’s no capital to go buy assets. Sellers of assets don’t want to sell their companies at these low valuations,” Kafka said.

Despite the difficulties, WPX Energy Inc. agreed to buy EnCap-backed Felix Energy LLC for $2.5 billion in December. Key to the sale was developing Felix’s Permian assets to such an extent that they had substantial cash flow, Kafka said. That’s likely to be a model for future disposals.

EnCap is aiming to be a “low-cost, efficient developer of these highly economic areas” which will help position its assets as “attractive potential acquisition candidates,” Kafka said.