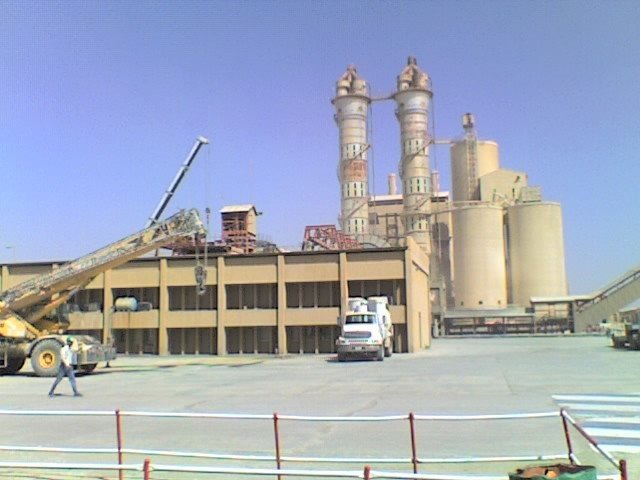 The company, in a statement after its Extra-ordinary General Meeting (EGM) in Abuja, said it had utilised 82 percent of coal over the period, from January to September 2017.

She said, “The erection a 16 megawatts (MW) coal-fired captive power plant at Ashaka is nearing completion and will significantly ensure the stability of electric power to the plant and the optimization of our energy costs at the plant.”

Meanwhile, the company said the Board of Ashaka Cement has approved the exchange of shares held by minority shareholders for shares in Lafarge Africa, the majority shareholder.

According to the company, in the Scheme of Arrangement, minority shareholders would receive 57 Lafarge Africa shares for every 202 Ashaka Cement shares.

The company stated that this would make Ashaka Cement a fully-owned subsidiary of Lafarge Africa and would offer its shareholders the window to liquidate their investments following the delisting of the Gombe-based cement maker from the trading floor of the Nigeria Stock Exchange in July 2017.

Speaking on the development, Bruno Bayet, Chief Financial Officer of Lafarge Africa said, “The minority shareholders of Ashaka now have the opportunity to be part of Lafarge Africa with total installed production capacity of over 14 million metric tons per annum and strong growth prospects.”

He stated that for the nine-month period ended in September 2017, Lafarge Africa reported a four-fold increase in operating margins, as operating EBITDA grew to N41.7 billion while net sales increased by 39% to N223.7 billion.