Auditor-General urges FAAC, others to legalise maintenance of ECA 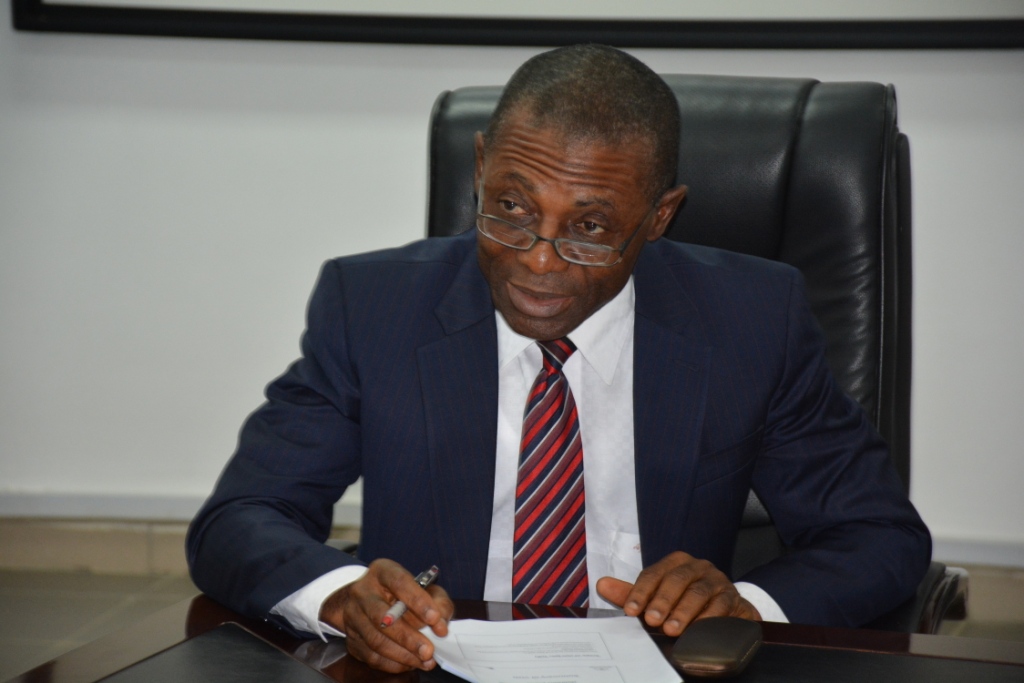 20 July 2018, Sweetcrude, Lagos — The Auditor-General of the Federation, Anthony Ayine, has called on the relevant government agencies and the Federation Accounts and Allocation Committee, FAAC, to begin the process of legalising government’s continuous maintenance of the Excess Crude Account, ECA.

The made the call in the annual report of the Auditor-General for the Federation on the accounts of the Federation of Nigeria for the year ended December 2016 released in June.

According to the report, the sun of N361 billion (361,230,422,517.15) royalty for ECA was deducted from total oil and gas revenue collected in 2016 before the balance was paid to the federation account, recommending that FAAC and other agencies should legalise the Excess Crude Oil/PPT/Royalty Account through the National Assembly.

The ECA is an account used to save oil revenues above a base amount derived from a defined benchmark price.

“Examination of records and documents presented to the Audit Team in respect of the Excess Crude Account (ECA), revealed that a sum of N361,230,422,517.15 summarized below and classified as PPT/Royalty was deducted from total Oil and Gas revenue collected before the balance was paid to the Federation Account,” the report said.

“These deductions would appear to contravene the provisions of Section 162 (1) of the Constitution of the Federal Republic of Nigeria, 1999 which states that ‘The Federation shall maintain a special account to be called “The Federation Account” into which shall be paid all revenues collected by the Government of the Federation’.”

In his remarks, Mr. Ayine described said there is no legal authority for the creation of the Excess Crude oil/PPT/Royalty Account, adding that the account is being operated contrary the provisions of the constitution.

“Efforts made by the audit team to obtain legal authority for the creation of Excess Crude Oil/PPT/Royalty Account proved abortive,” the report added.

“This observation has been consistently mentioned in my previous reports since the year 2007 without any positive action taken by the Federal Government to address this anomaly,” Mr. Ayine noted.

Last November, some Senators had declared the ECA illegal after describing it as the “biggest slush fund,” for governors.