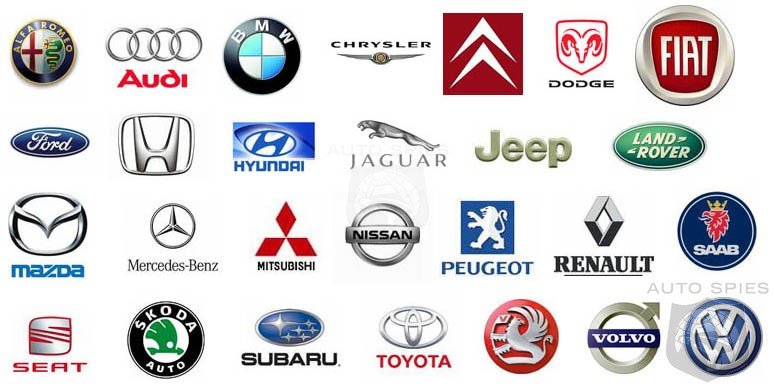 The unprecedented level of spending – much of it by Germany’s Volkswagen AG is driven in large measure by government policies adopted to cut carbon dioxide emissions, and will extend technological advances that have improved battery cost, range and charging time to make electric vehicles more appealing to consumers, according to an exclusive Reuters analysis of public data released by those companies.

“The future of Volkswagen will be decided in the Chinese market,” said Herbert Diess, chief executive of VW, which has decades-old joint ventures with two of China’s largest automakers, SAIC Motor and FAW Car.

Speaking earlier this week to a small group of reporters in Beijing, Diess said China “will become one of the automotive powerhouses in the world.”

“What we find (in China) is really the right environment to develop the next generation of cars and we find the right skills, which we only partially have in Europe or other places,” he said.