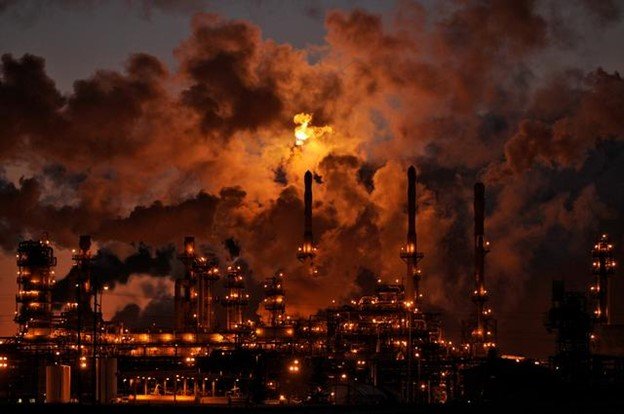 London — The world’s biggest banks cut lending to fossil fuel firms by 9% in 2020 as a result of the pandemic, although funding has still risen over the past five years, a report showed on Wednesday.

The 60 largest banks lent more than $750 billion to 2,300 fossil fuel companies in 2020, down from $824 billion in 2019, according to a report by Rainforest Action Network, Reclaim Finance, Oil Change International and other non-governmental organisations (NGOs).

But the report said the fall, driven by record low levels of industry investment in the second half of 2020 as the pandemic hammered fuel demand, followed annual rises of 4.4%-5.5% since 2016, the year after the Paris climate accord was signed.

It also followed a surge in demand from fossil fuel companies raising cheap financing in the first half of 2020, the report said after assessing the roles of banks in lending and underwriting debt and equity issues.

“Despite this significant drop from 2019 to 2020, the overall trend of the last five years is one heading definitively in the wrong direction,” the report said.

“We must go forward to a world where even without a pandemic, fossil fuel production declines almost as quickly every year for the next decade – as it did in 2020 — but this time in a managed way.”

The pace of bank lending to companies with heavy greenhouse gas emissions is increasingly under the spotlight as investors push for more detail about their plans to manage climate-related risks and opportunities in their financing portfolios.

This month, HSBC became the latest lender to bow to the pressure when it agreed to phase out support for the coal industry and commit to short- and medium-term targets to align with the Paris Agreement.