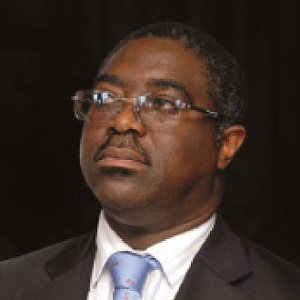 The bureau gave the figure in its “Sectoral Distribution of Value Added Tax” for the Second Quarter released over the weekend in Abuja.

According to the bureau, the manufacturing sector generated the highest amount of VAT with N33.69 billion, closely followed by professional services and oil producing of N21.64 billion and N14.94 billion respectively.

It said the mining sector generated the least and closely followed by local government councils and pharmaceutical, soaps and toiletries with N34.19 million, N154.72 million and N194.26 million in that order.

It further said the balance of N48.68 billion was generated as Nigeria Customs Service Import VAT.