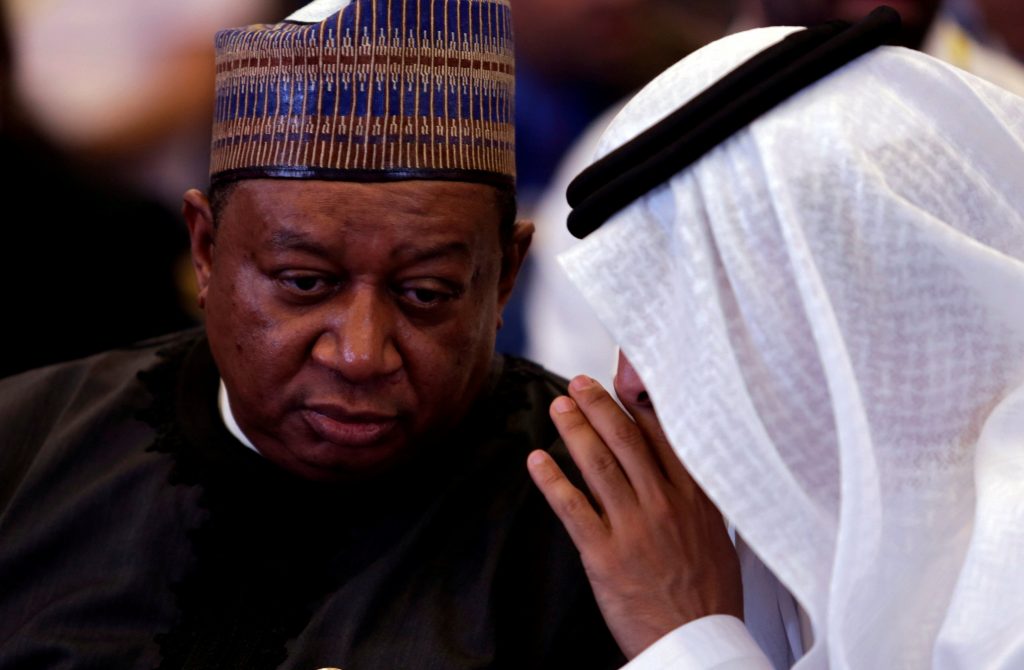 01 October 2018, Sweetcrude, Lagos — The Secretary-General, Mohammad Barkindo is making a strong case for members of the Organization of the Petroleum Exporting Countries, OPEC on oil remaining relevant over a long period of time.

In his keynote speech at the Committee of the World Energy Council in Madrid, Barkindo from the perspective of oil and gas, the fact remains that they (oil and gas) will remain central to supplying the growing global population with the critical energy it needs in the decades ahead, rubbishing every other forecast that oil and gas will soon go out of relevance.

“Of course, you may say to me, well you would say this – you are the OPEC Secretary General. But I am also a realist. I do not see any outlook predicting that other energies will come close to overtaking oil and gas in the decades ahead”.

“In terms of oil, specifically, I think the key message from our Outlook is that there is no doubt that oil will remain a fuel of choice for the foreseeable future”.

Moreover, this is the second consecutive year OPEC has raised its oil demand numbers for 2040.

In terms of sectors, Barkindo said transportation remains the major incremental demand driver to 2040, with expectations for an increase of more than 8 mb/d, mostly in the road transportation sector, which sees a growth of 4.1 million barrels a day.

This demand growth is driven by the expected increase in the total vehicle fleet for passenger and commercial vehicles. This is projected to increase by over 1.1 billion vehicles to hit close to 2.4 billion in 2040.

Here, OPEC says it is important to underscore that the majority of the growth continues to be for conventional vehicles.

Nonetheless, the Outlook does see the long-term share of electric vehicles in the total fleet expanding and reaching a level of around 13% in 2040, supported by falling battery costs and policy support. For all alternative fuel vehicles, the figure is18%.

Barkindo said while this is certainly an impressive expansion for electric vehicles, given that levels were well below 1% in 2017, it does need to be placed in the context that conventional vehicles, including hybrids, are still expected to make up 82% of the vehicle fleet by 2040.

While there are various sensitivities that could shift these numbers, he said both upward and downwards, there is a message to be derived from this:

That conventional vehicles will remain the mainstay of the road transportation sector, adding that there are clearly possibilities to further improve the efficiencies of these engines and the fuels they use.

“It is also important to note the expected oil demand growth in the petrochemicals sector, which for the first World Oil Outlook sees more growth than in the road transportation sector over the forecast period to 2040”.

“Global demand in this sector is estimated to expand by 4.5 million barrels a day by 2040. The largest increase is projected for developing countries, most notably Asian countries and OPEC Member Countries, driven by demand for petrochemical products and the availability of feedstock in these regions”.