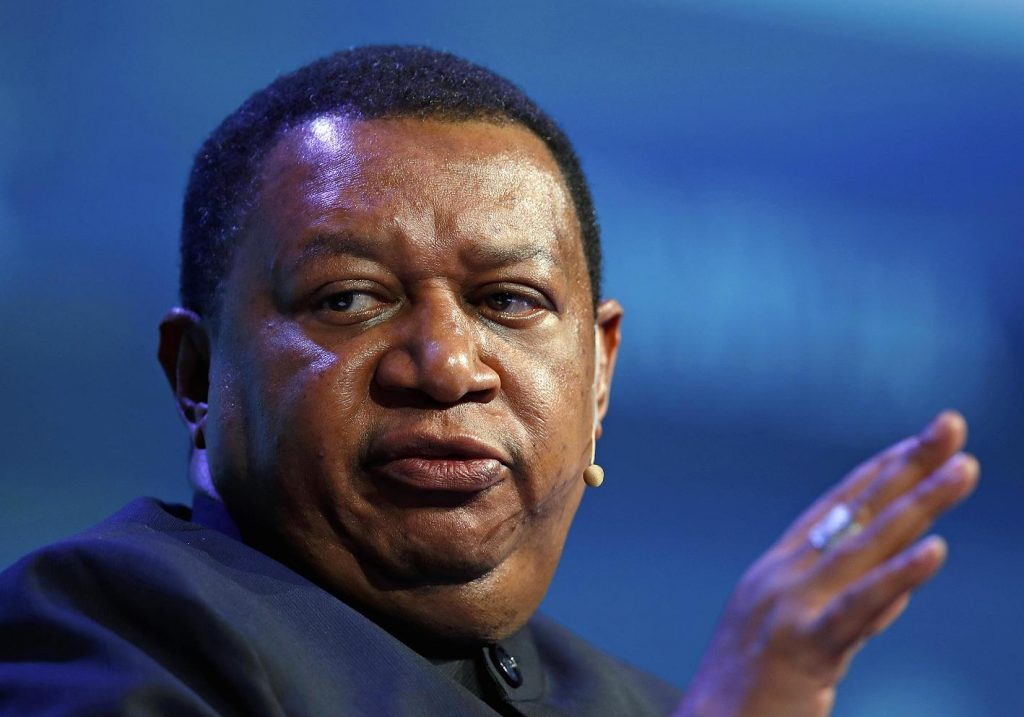 11 March 2018, Sweetcrude, Lagos —The future of world’s oil sector is in danger if the low investment trend continues, Secretary-General of the Organisation of the Petroleum Exporting Countries, OPEC, Mohammed Barkindo has warned.

The OPEC chief gave the warning during a live interview with CNBC at the just-concluded CERAWeek conference held in Houston.

According to him, the $1 trillion investment shortfall in oil sector from 2015-2016 which extended to early part of 2017, has created volatility in the market due to uncertainty in the hearts of financial investors, adding that danger looms should such trend continues.

“There was a sharp contraction in investments in the sector from 2015 to 2016 and then some part of 2017. This has made the market volatile because financial investors are no longer sure of their investments.”

Barkindo stressed that the $1 trillion investment drop “is not healthy” for the continued growth and development of the oil sector.

“If the trend that started for the past two to three years continues, we will be sowing a seed of crisis in the sector that nobody wants to see.”

As a result of the glut in the international oil market, oil prices crashed from over $100 per barrel to around $20 per barrel in 2015.

Investments in the sector fell sharply, forcing OPEC and its partners in a Declaration of Cooperation, DoC, to agree to cut an output of 1.8million barrels of crude oil per day in a pact that started January 2017 and twice extended till the end of 2018.

Oil prices have since rallied to $71/b in January, now resting at around $62/b.

However, the OPEC chief said he and his colleagues remain “optimistic” that the global financial sector will revisit the need for investment in the oil sector.

“We need to catch up with investments in the sector”, Barkindo added.