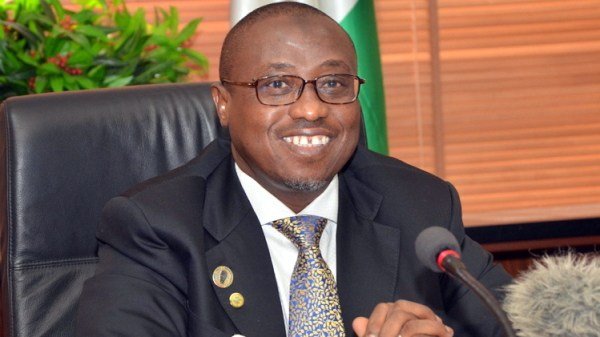 The NNPC, in a statement in Abuja, said the Zik Prize was instituted 24 years ago in honour of the first President of Nigeria, Late Dr. Nnamdi Azikwe, to, among others, encourage and nurture leadership on the African continent and in the Diaspora.

Speaking at the award ceremony, Baru said the honour signified some recognition of the modest efforts his management team is making to spearhead the corporation to greater heights.

“This great award also means we should sustain what we are doing, which is hinged on transforming NNPC into a fully integrated energy company for the benefit of Nigerians and other stakeholders,” he said.

Baru, who vowed to continue with the good work towards the realisation of the lofty dreams of the corporation’s founding fathers, observed, however, that the corporation was not shying away from the fact that there are challenges and many more grounds to be covered.

“Along the way too, there are distractions. We, however, remain focused and committed and shall not derail on our quest to emplace NNPC on the path of growth and productivity,” he noted.

While describing funding as the major constraint of the corporation, Baru observed that over the last few months, NNPC had devised many means of funding its projects, with several of them yielding positive results.

Also speaking, former Minister of Education and Chairman of Advisory Board of PPRAC, Prof Jubril Aminu, praised the winners of the Zik Prize, stressing that it signifies that for the current leaders to excel, they must learn from past Nigerian legendary leaders such as Dr. Nnamdi Azikiwe, Sir Ahmadu Bello, Sir Abubakar Tafawa Balewa and Chief Obafemi Awolowo.

While presenting Baru with the Zik Prize, former Secretary-General of the Commonwealth, Chief Emeka Anyaoku, said they were celebrating the NNPC boss not only for his accomplishments but for the good work he is doing in the NNPC and by extension, the nation’s oil and gas industry.