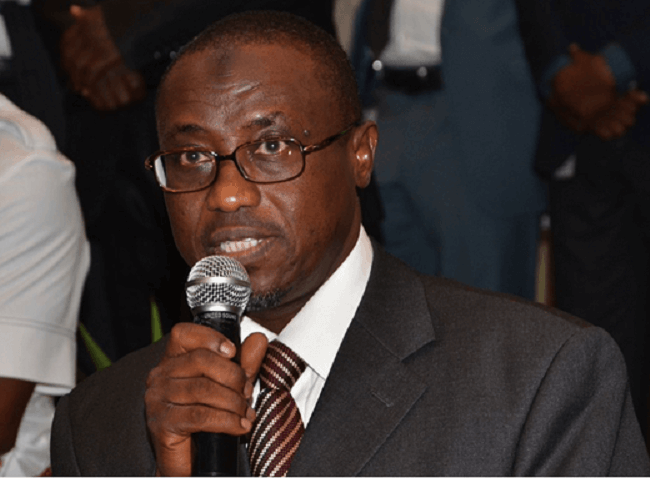 Abuja — Minister of State for Petroleum Resources, Chief Timipre Sylva, Saturday, described as painful and shocking, the death of the immediate past Group Managing Director of the Nigerian National Petroleum Corporation (NNPC).

In a statement issued on his behalf by his Special Adviser on Media and Group General Manager of the NNPC, Garba Deen Muhammad, Sylva said it was with shock and sadness that he received the unfortunate news of the passing on of Baru.

He expressed his profound sympathies and condolences to late Baru’s family; and to friends and associates of the deceased.

He described the former GMD who died in the late hours of Friday, 29/05/2020, as a dedicated technocrat who would be greatly missed by the oil and gas community and the nation at large.