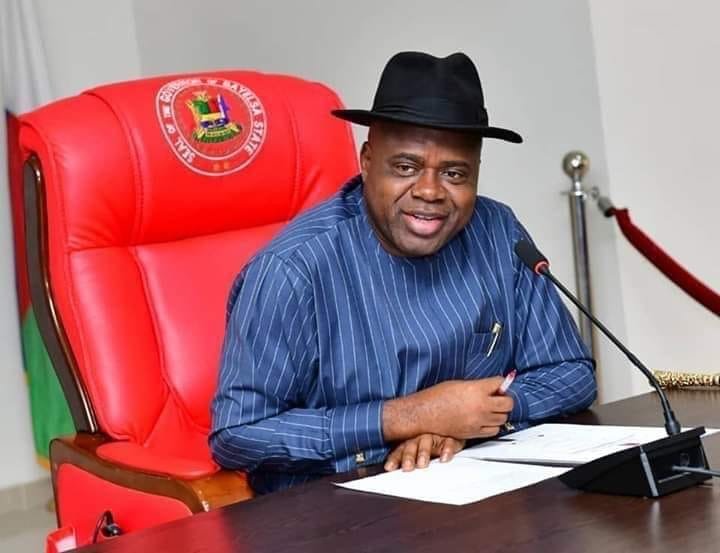 Lagos — The Bayelsa Government has expressed readiness to negotiate the review of the revocation of its Oil Mining Licences, OML for 46 oilfields by the Department of Petroleum Resources, DPR.

Mr Daniel Alabra, Acting Chief Press Secretary to Gov. Duoye Diri, made this known on Saturday in a statement.

According to him, the state government was already studying the revocation order with the intention of seeking a review.

The OML 46 asset held by Bayelsa government located within onshore swamps in Bayelsa was won in 2013 through a bidding process conducted by the DPR.

“The governor is already being briefed on the matter, he is taking a holistic view in order to arrive at an informed decision.

“The Bayelsa government holds 40 per cent equity in the oil block along with other investors who operate the field, the state does not run the oil business on a day to day basis,” he said.

The chief press secretary expressed the Diri-led administration’s commitment to ensure the development of the oil fields.

“We are hopeful that oil price will rebound, Bayelsa will retain its interests in Atala fields, this investment is well thought out and not misplaced.

“As a government, we are adopting an economic strategy that will shield the state from the shock of low oil prices,” he said.