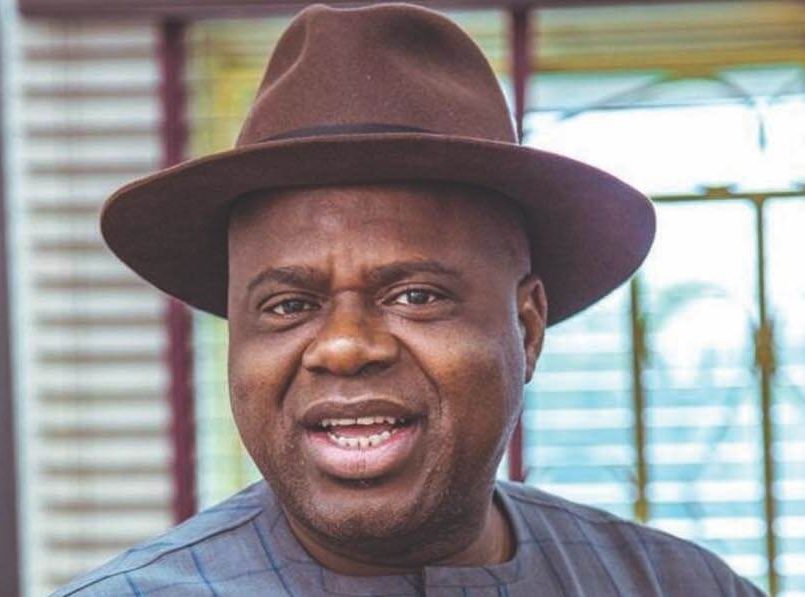 Lagos — The Bayelsa Government yesterday said that it has commenced preparation for the construction of N1.32 trillion (about $3billion) deep sea port in the Agge area of the state.

Disclosing this in Lagos, Governor of Bayelsa State, Senator Douye Diri said that the state is currently collaborating with relevant Federal agencies to see the port project to fruition.

He disclosed that some interested investors are already in talks with the government adding that he plans to escalate the discussions with a view to ensuring that more investors are brought on board.

The Governor also said that discussions were on going until the Corona Virus pandemic necessitated a lockdown adding that it hope to resume talks with interested investors over the proposed port.

He explained that funding will not come from the purse of the government adding that it is going to be a Private Public Partnership, PPP.

He said: “Bayelsa State is already in discussion with some private investors as we are also working with other relevant Federal government such as the Nigerian Maritime Administration and Safety Agency, NIMASA, and the Nigerian Ports Authority, NPA.

“So the entire funding will not come from the coffers of the Bayelsa Government, it is going to be Private Public Partnership. We already have people that are indicating interest.

“And if NIMASA plays its role, synergises with the coastal states like Bayelsa, I am that Nigeria will have an alternative source of revenue other than oil and gas.”

Diri also said that the state is also interested in partnering with NIMASA in the area of maritime security so as to create some level of peace on the waterways within the state.

Earlier in his remarks, NIMASA’s Director General, Dr. Bashir Jamoh said that the project can only work through a PPP proposal adding that the Government of Bayelsa State must also have some level of equity participation.

Jamoh also said the source of the N3billion will come from different sources including the state government.

He said: “Bayelsa State as a major stakeholder must have a sizeable amount to contribute as part of their own equity share.