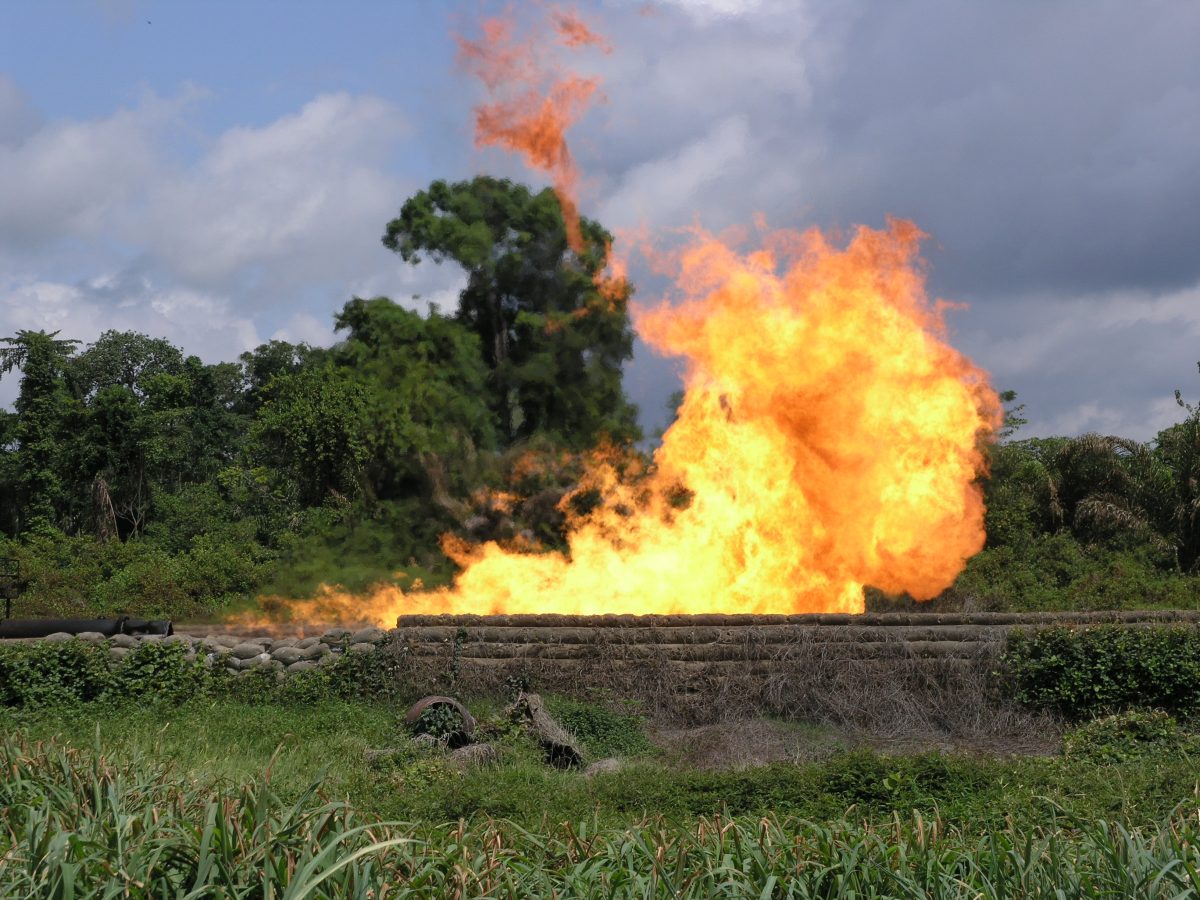 Managing Director of Belemaoil Producing Limited, Mr. Boma Brown, who gave the timeline at an event for the introduction of the Belemaoil Model to host communities held in Port Harcourt, said it was already on the business model of the company to monetize gas from its oilfields  instead of flaring it.
Brown said parts of the projects lined up by the company to end gas flaring includes converting the gas to power and compressing the gas to domestic market.
He explained that the company presently has five oil fields and three facilities; namely Robertkiri field, Jokka, Idama, Inda and Belema North, which is a unitised field.
According to him, “In the area of gas flaring, it is necessary to do the needful. We have already set up a team to monetise our gas. It means basically, we are going to turn the gas that is currently flared to revenue. It is in our business model.
“We are saying that in two years’ time, we will not flare gas in our host communities. We will achieve it through the execution of the projects we have earmarked to stop the flaring. By 2019, we are ending gas flaring.
“There are series of projects that we have brokered and they are already at the concept-select phase and this is purely our own business model. We have the commercial framework to make sure that the end customer picks up this gas.
The Belemaoil boss also stated that its gas to power project would be designed to power the host communities of the company.
He reiterated the need for the federal government to fully deregulate the power sector just like it did to the telecommunication sector in order to attract more investment to the sector.
He explained that the engagement to end gas flaring by Belemaoil was already ongoing as the company have to look at it from “the source to the sink.”
“Another example is converting the gas to power, but the challenge is evacuation of that power. Our host communities are there and we can give them, but they cannot take the volume of power that would be generated.
“Certainly, in the process, we will power our communities because even if you are going to carry out any other industrial project there, it will require power. We are looking at gas to power as a key enabler in this aspect.
“The other aspect is that we can also monetise our gas through other routes, which is compressing it and sending it into the domestic market. So, these projects are lined up to end gas flaring.
“The government is committed to ending gas flaring. But if you look at it, power has not been deregulated. If you bring the proper market into focus, investments will come in. Look at telecoms, when NITEL was there and the entire communication sector was not deregulated, it was very difficult to get the right investment and immediately it was deregulated, people were ready to invest.”