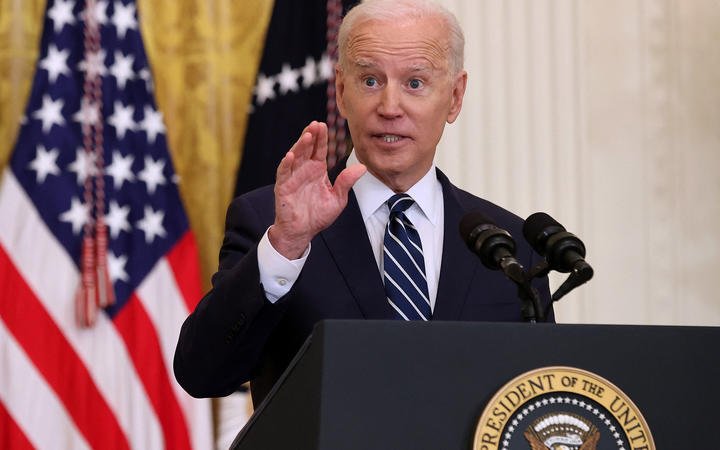 Washington — U.S. President Joe Biden said on Saturday that his administration has ways to deal with high oil prices after OPEC and its allies rebuffed U.S. pleas for the producers to pump more crude.

“There are other tools in the arsenal that we have to deal with other countries at an appropriate time,” Biden said when asked by a reporter at the White House whether he would authorize a sale from the U.S. Strategic Petroleum Reserve.

OPEC+, a group of producers including Saudi Arabia, Russia and other countries, on Thursday snubbed U.S. pleas to go beyond a previous plan to raise oil output by 400,000 barrels per day from December.

Oil prices have hit over $80 a barrel, raising fuel prices for consumers.

“I’m not anticipating that OPEC would respond, that Russia and/or Saudi Arabia would respond,” Biden said. “They are going to pump some more oil. Whether they pump enough oil is a different thing.”

Biden said his administration will discuss the issue. “We can get more energy in the pipeline figuratively and literally speaking,” he said.

U.S. Energy Secretary Jennifer Granholm has said that the Energy Information Administration forecasts gasoline prices slipping to $3.05 a gallon in December, which is probably not a level, she said, that the strategic reserve would come into play. But the forecasts could change, she said.

Granholm said Biden would make any decisions on tapping the reserve, which is held in a series of caverns on the Texas and Louisiana coasts.