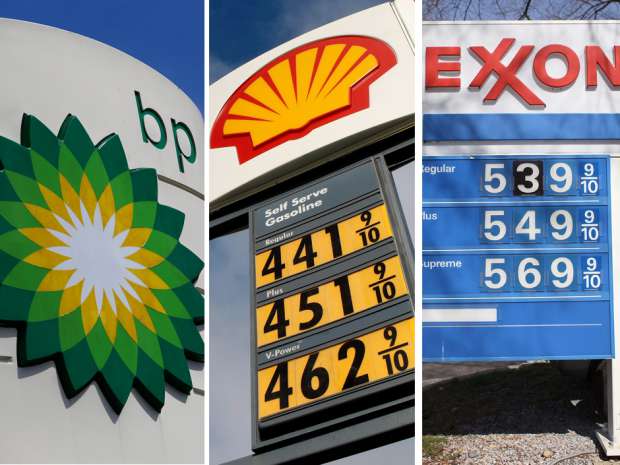 24 September 2018, News Wires — Exxon Mobil Corp, Royal Dutch Shell Plc and other companies will gather on Friday in possibly their last crack at Brazil’s coveted offshore oil for another four years, as a wide-open election spurs fears about barriers to foreign investment.

The auction in Rio de Janeiro for four blocks in the Santos and Campos basins comes just a week before the most unpredictable presidential election in a generation, which features candidates that may seek to slow the pace of oil auctions, revise market-friendly legislation or even claw back oil areas already handed out.

“They can try to revise the whole process of opening up (the oil industry) to international oil companies,” said an oil services industry executive, who declined to be named.

Lured by world class geology, shrinking reserves elsewhere, and rising oil prices, companies have dropped big money on Brazil, Latin America’s top oil producer, to lock in stakes to its pre-salt layer, where billions of barrels of oil are trapped under a thick layer of salt offshore.

China’s CNOOC, Chevron Corp, BP, Norway’s Equinor, and France’s Total are also all registered to participate in the auction.

Their interest has been fanned by industry-friendly policies under center-right President Michel Temer, including a loosening of rules that had favored local suppliers, an extension of tax sweeteners, and the removal of a requirement that state oil giant Petrobras be sole operator in pre-salt blocks.

Fears of a rollback of such policies should encourage big bets on Friday, according to Edmar Almeida, an energy professor at the Federal University of Rio de Janeiro.

“It will be a hotly contested auction,” he said.

Presidential right-wing frontrunner Jair Bolsonaro has said little about the oil sector, although as a congressman he once voted against easing Petrobras’ oil monopoly. He has floated the idea of privatizing Petrobras and has indicated that he will champion a market-friendly approach if he wins.

However, opinion polls indicate that a likely run-off vote on Oct. 28 would be a close contest. Fernando Haddad, a leftist academic who has climbed into the No. 2 spot after an endorsement from jailed former president Luiz Inacio Lula da Silva, has a much more nationalistic view of the industry.

Vowing to “recover the pre-salt to serve the future of the Brazilian people, not the interests of international companies,” according to his platform, he would restore stricter requirements for using local suppliers.

It is unclear if Haddad would also adopt Lula’s pledge to revert to giving Petrobras the sole right to operate pre-salt fields and slow the pace of pre-salt auctions.

If Haddad or Gomes win, “we can say goodbye to auctions,” said another oil industry executive, who asked not be named. “They want to renationalize everything. It will be hell,” he said.

The fiercest bids this week are expected to be for the Tita and Saturno blocks in the Santos basin, which were withdrawn by a court from a prior auction in March, disappointing Exxon.

Both Pau Brasil in the Santos basin, and the Southwest of Tartaruga Verde in the Campos basin received no bids in an auction last year. But this time, Petrobras exercised its right of first refusal to bid for the Tartaruga Verde block, adjacent to an area it already owns.

Under Brazilian rules, Petrobras can express advance interest in operating a block where it would control at least a 30 percent stake, though it can still bid on other blocks on the day of the auction.

Companies will compete by pledging the greatest share of oil – subtracting overhead costs – to the government, with minimums ranging from 9.5 percent to 35 percent.